Of course there will come a time when I will long for any number of Sundays...

The best Sundays will be where I have nothing which I actually have to do on the Monday or, indeed the rest of the week... 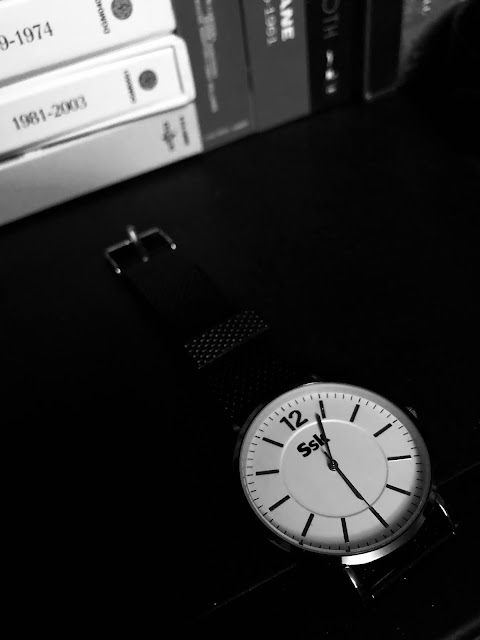 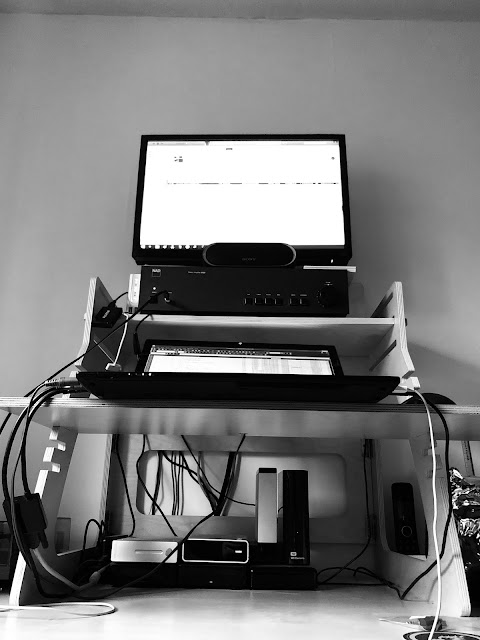 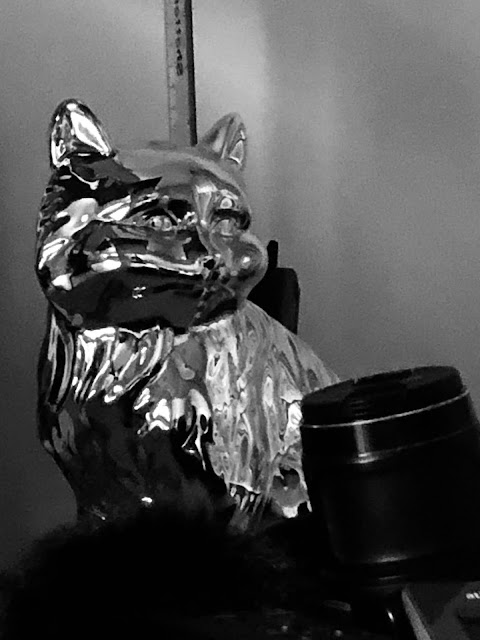 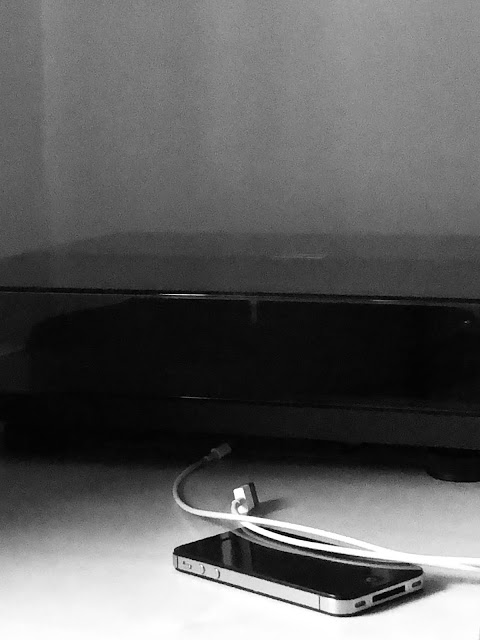 Today's classical piece, "Night on the Bare Mountain" (aka "St Hon's Night on the Bald Mountain"), ostensibly by Mussorgsky but the version we know (and love) is actually by Rimsky-Korsakov apparently... 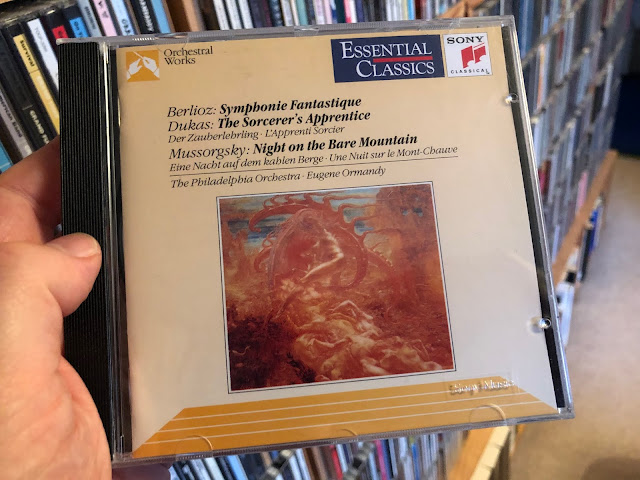 I also played this, this morning, before realising it was Fathers Day.... 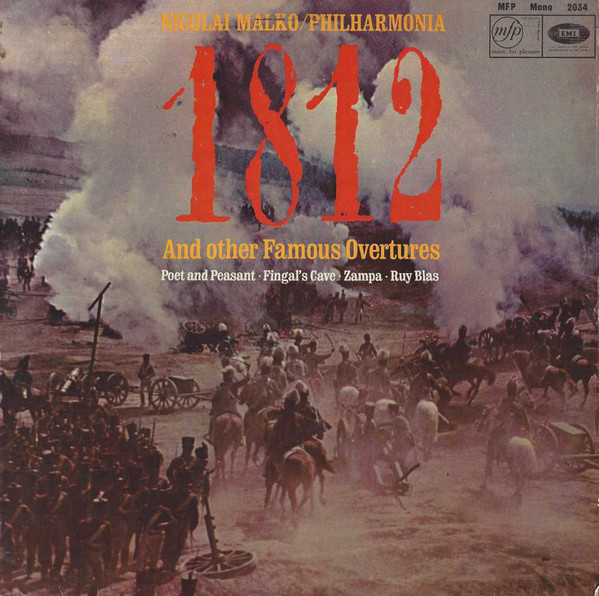 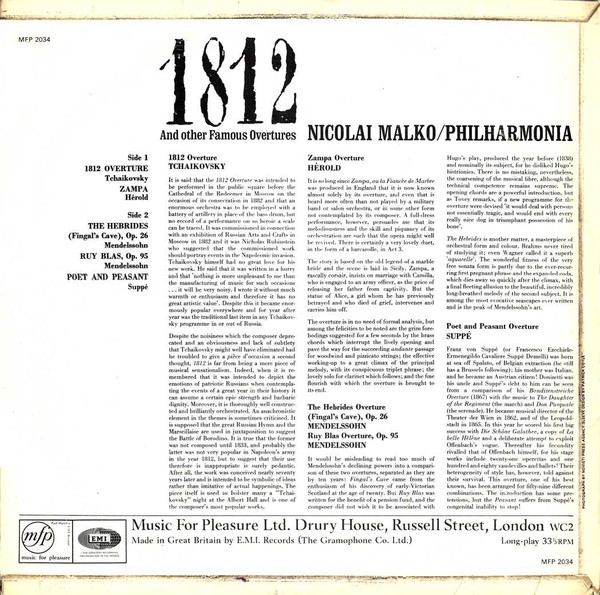 Therefore, a bit of a coincidence that this is the very record with which he introduced me to music, back in the 60's... 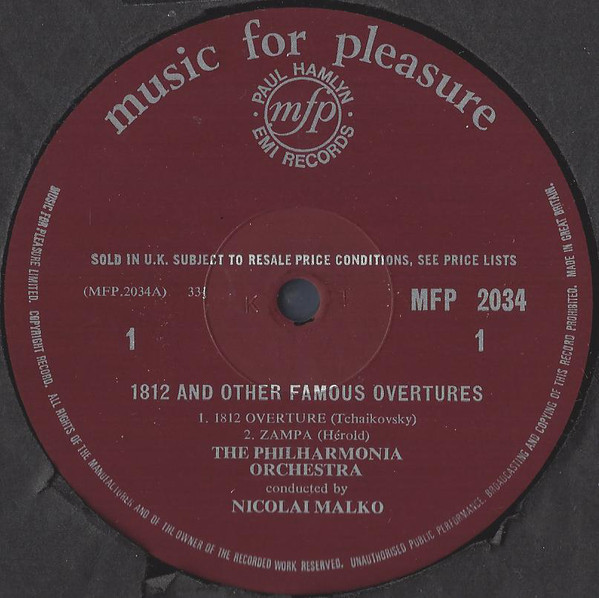 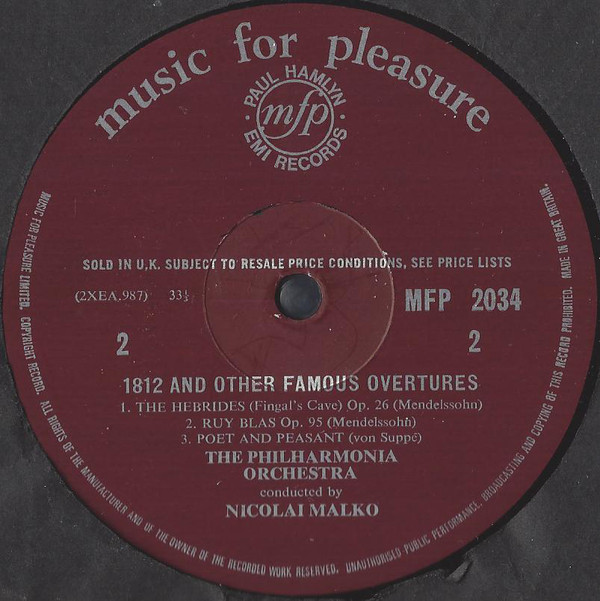 ...and, not content with that coincidence, on reading up on Mr Malko, I discovered I was born on his 76th birthday...

Also played some tracks from the 2LPs playlist I did a few years ago now, which was good... 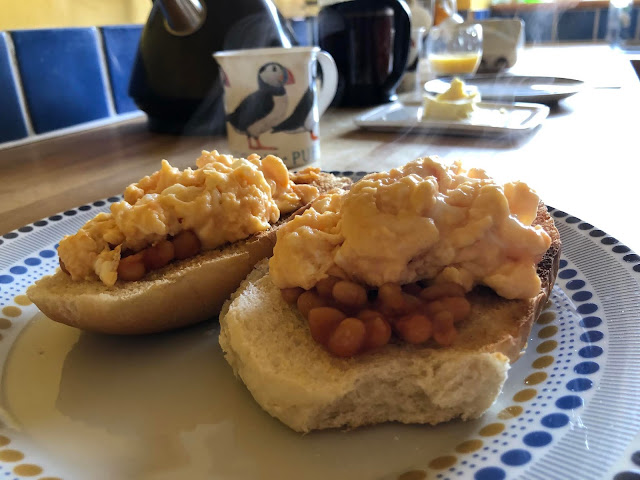 Today's random record was another by Francoise Hardy... 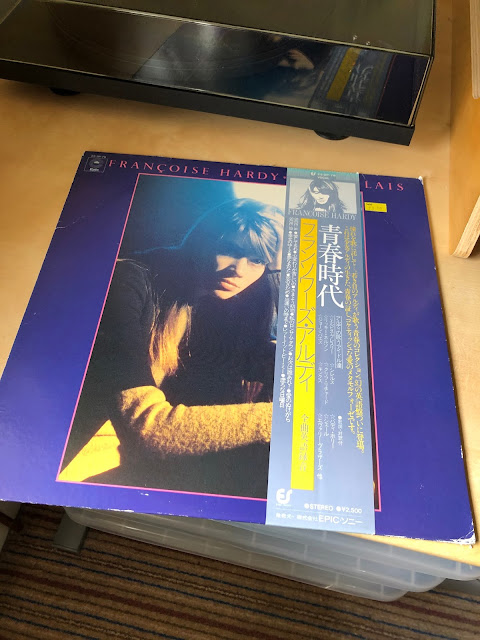 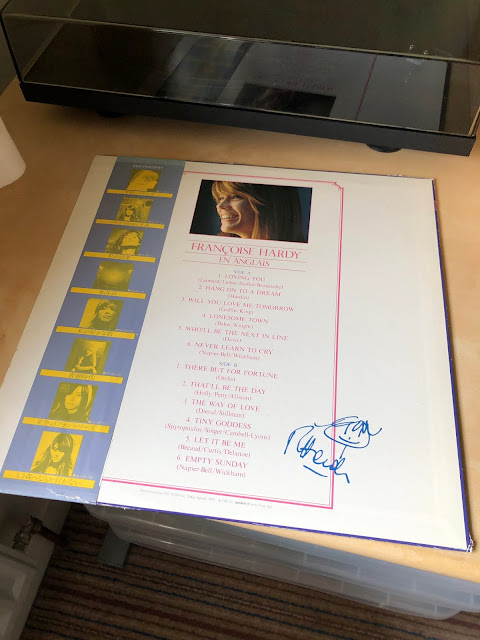 It contains two of my all time fave FH tracks, “There But For Fortune” & “The Way of Love”. 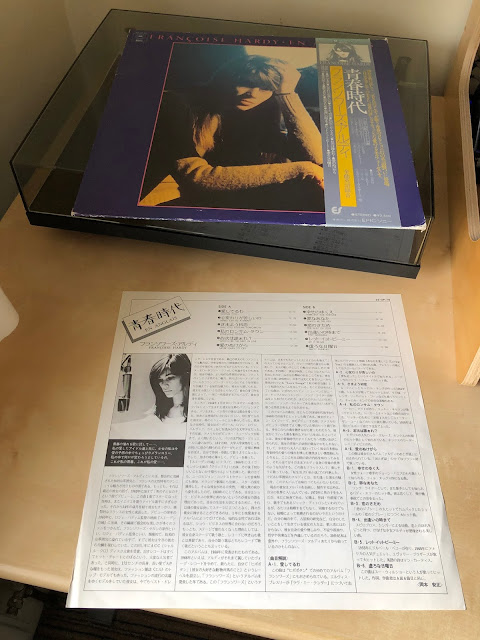 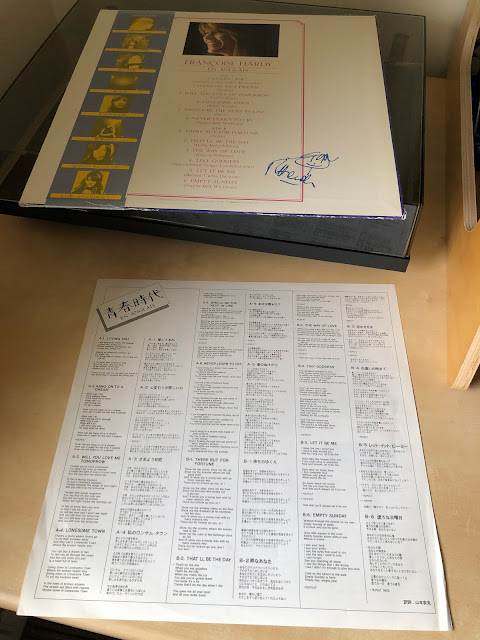 I played it in mono to reduce the sadly inherent sibilance of the vinyl... 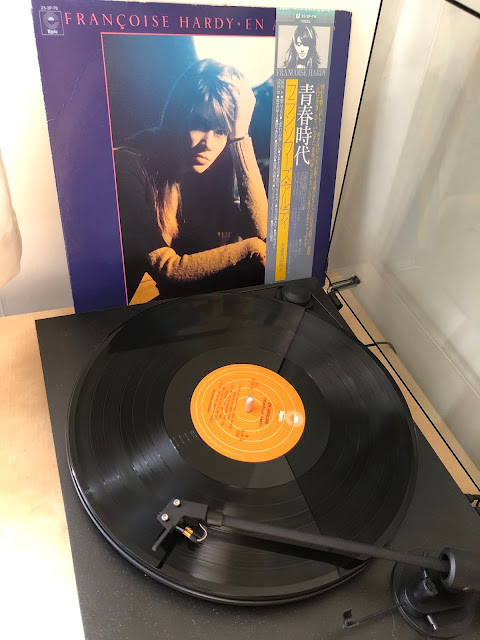 I have the CD though so it's not a problem (the receipt inside told me I bought it at Rough Trade in London in October 2016, on our trip to see Laura Pausini - which, on looking up here, I was dismayed to find that, while I posted hundreds of pics, I never actually got round to adding any text!)...

Anyway, next door, the small twins were noisily enjoying their new front garden...

Which is, of course, what small twins do... 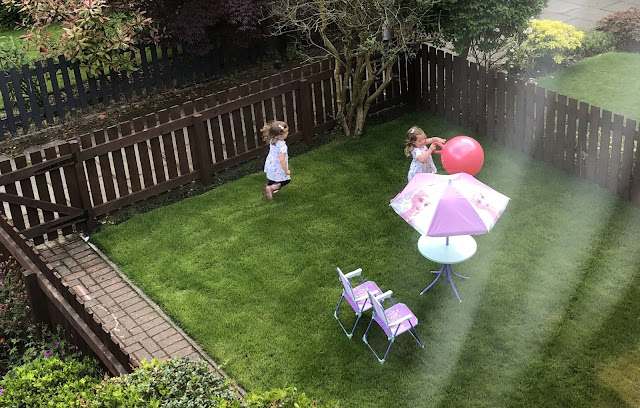 The day was spent doing nothing much - some tidying in the attic, some playing of old songs on the acoustic, to no particular end...

The watching of "Berlin Station" continued...

And Anne finished off her latest masterpiece... 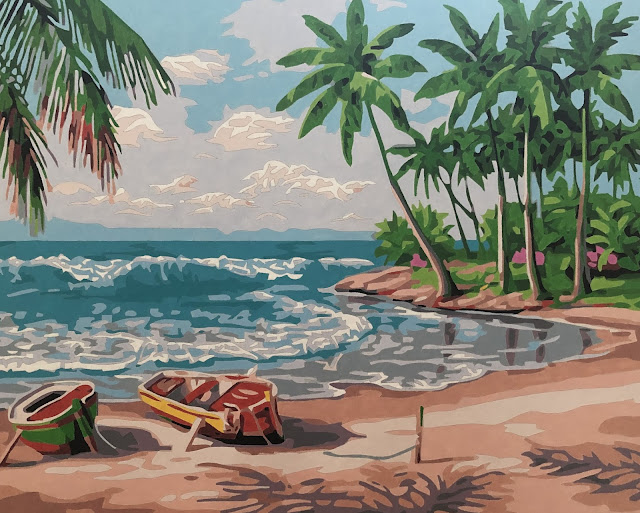