Up and another long, long playlist today as I shuffled (mostly) the albums I'm loading into the newly wiped phone, aswell as enjoying new arrivals as noted below... 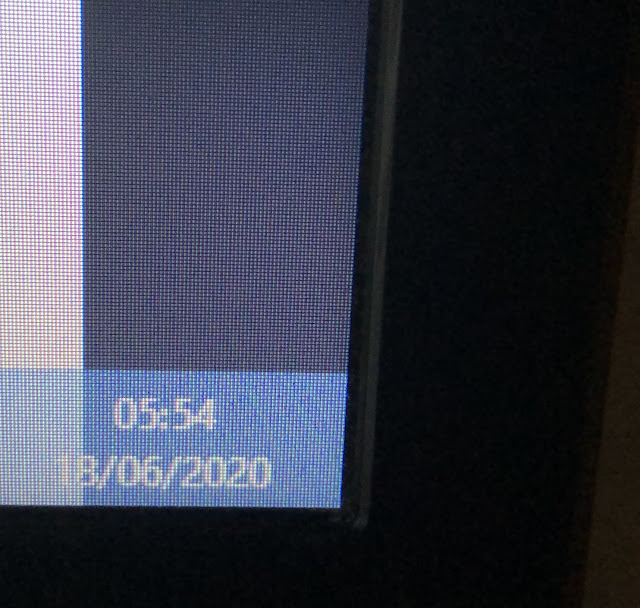 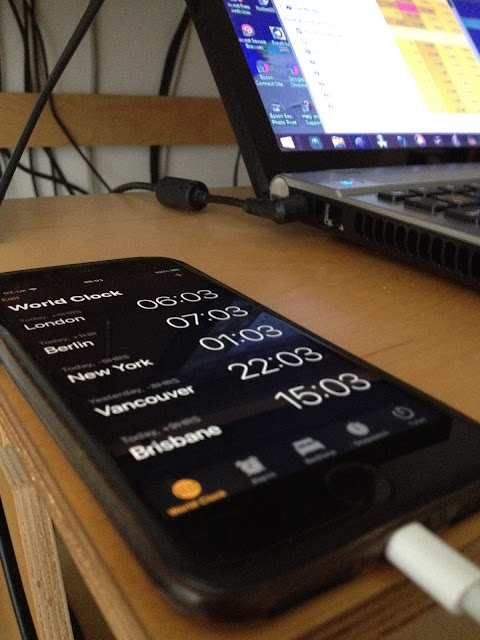 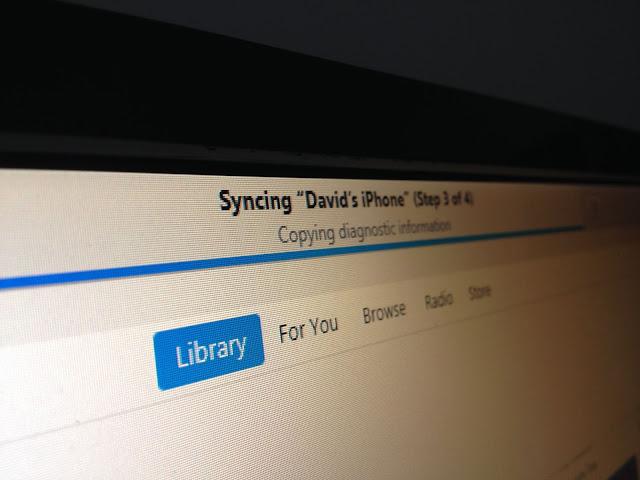 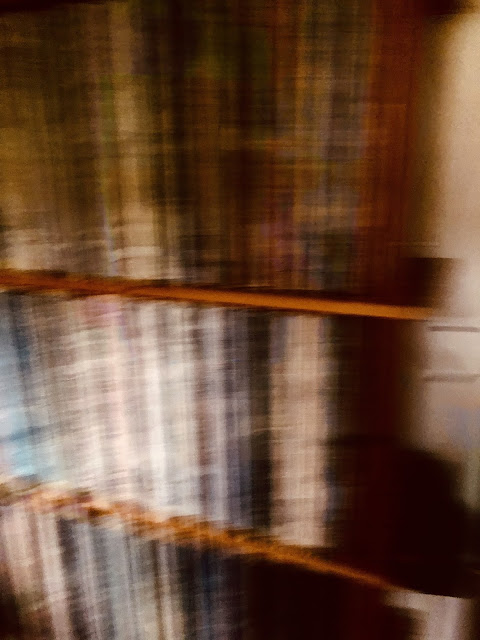 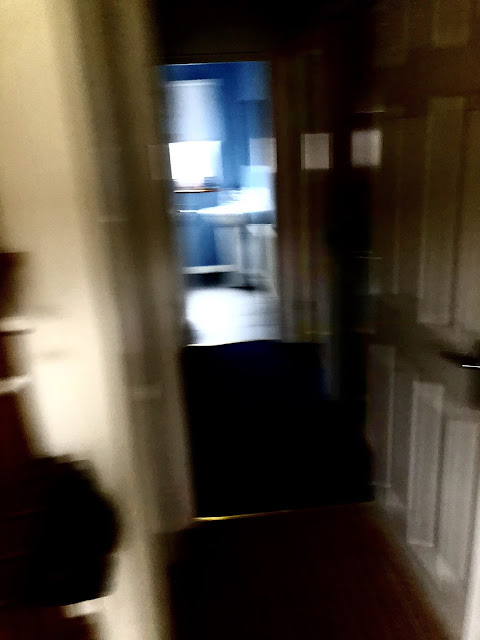 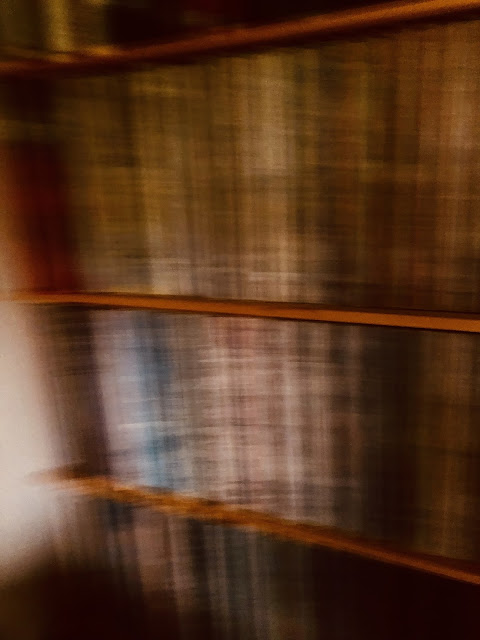 Finally got round to having a shave and cutting what's left of my hair... 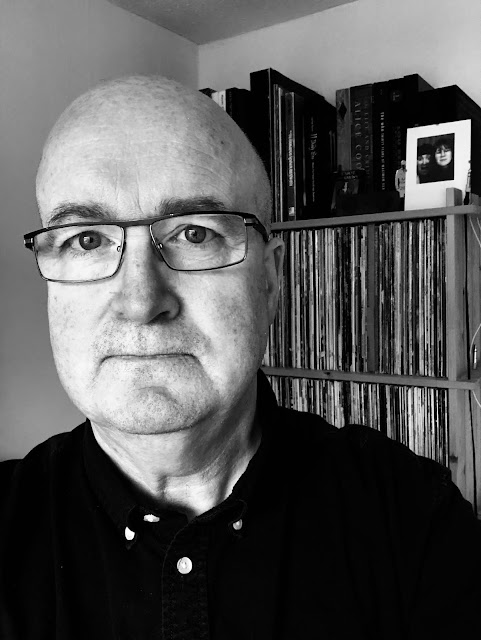 A noise outside the window alerted me to the squirrels - once again, trying to avoid cats... 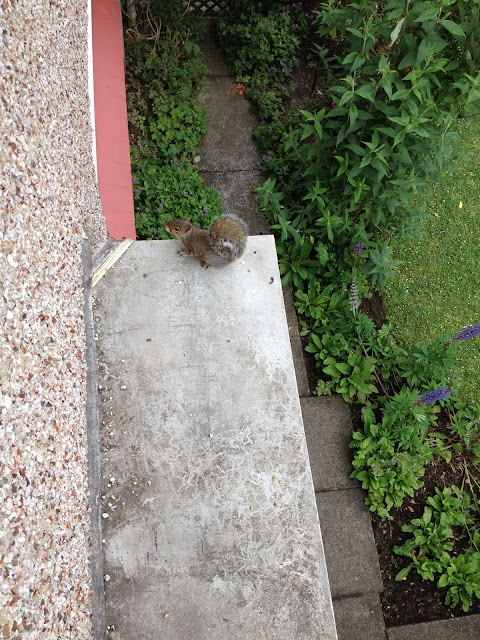 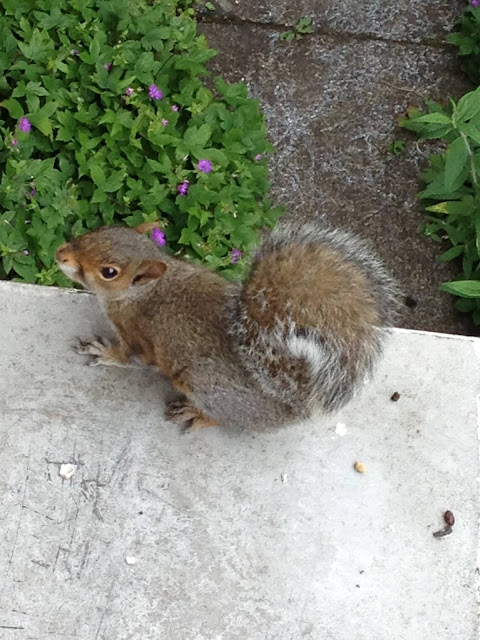 Look at this wee face! 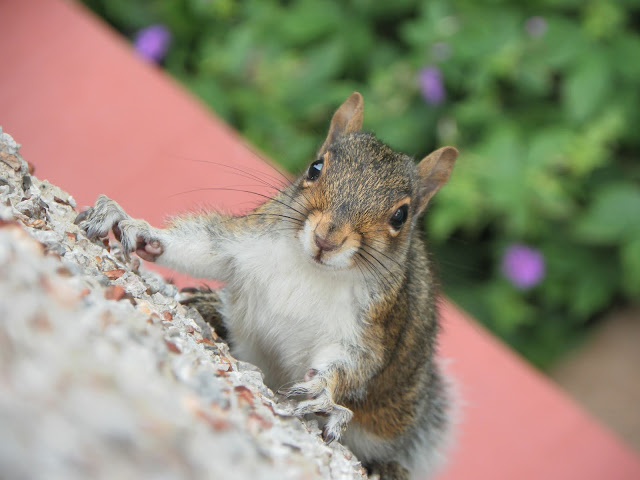 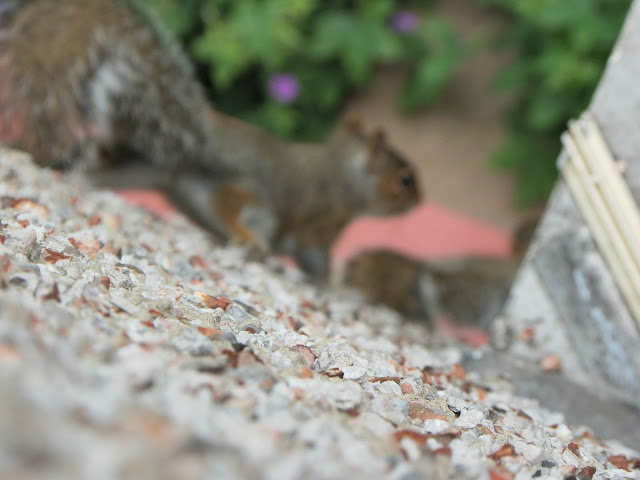 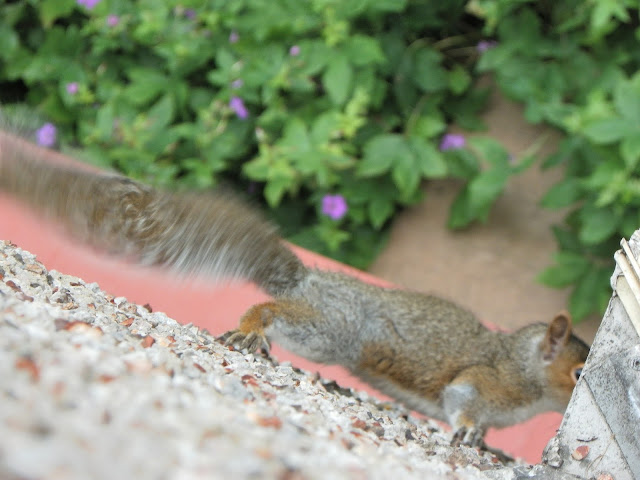 Egg on a toasted roll today... 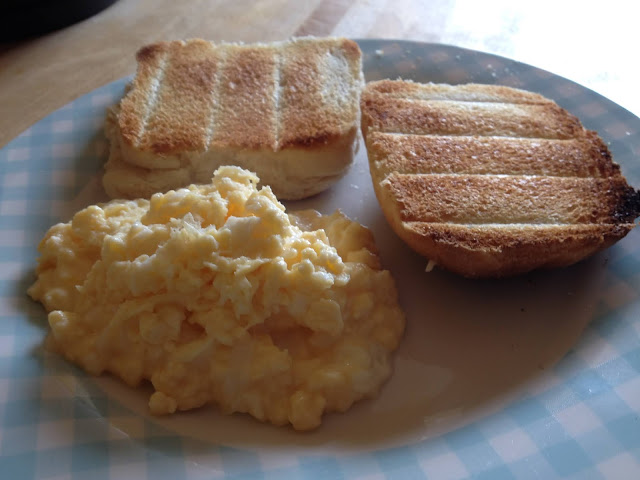 The postie made it seem almost like Christmas - three new paintings arrived for Anne to work on, while I got these - the result of recent forays into Amazon and E-Bay...

A tasty compilation of reasonably early music by Jordi Savall and his various groups... 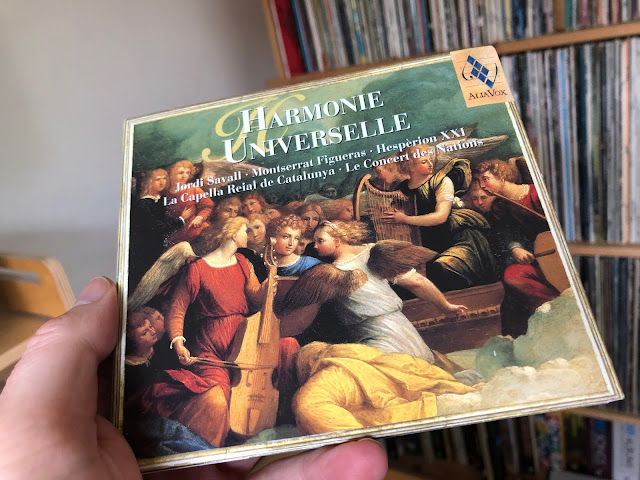 Following on from the 6CD box the other day, another Purcell disc - but with a couple of pieces by other composers, as this disc, for the first time (back in 1994) recreated the full set of music played at the funeral of Queen Mary.... 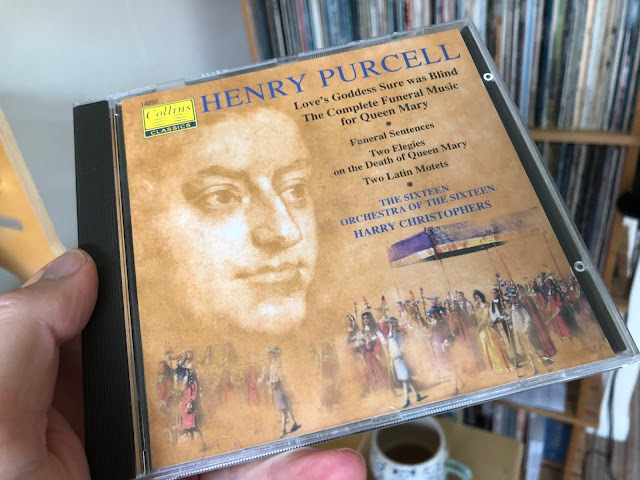 Some interesting baroque music, played in synagogues in Venice and Northern Italy - European baroque music but with words sung in Hebrew... 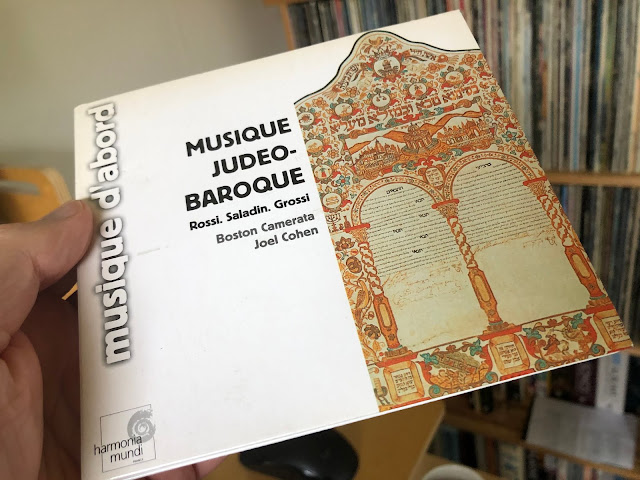 And this, for a quid - following the recent fruitless search for the CD I know I have somewhere which includes "Scheherezade"... 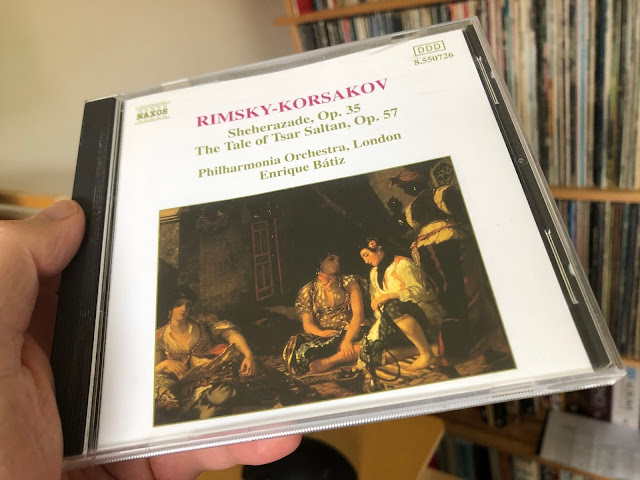 And my headphones extension cable arrived - it allows me to listen to my CDs on headphones and wander round the collection in the back room or, as here, come through to the computer room whilst listening... 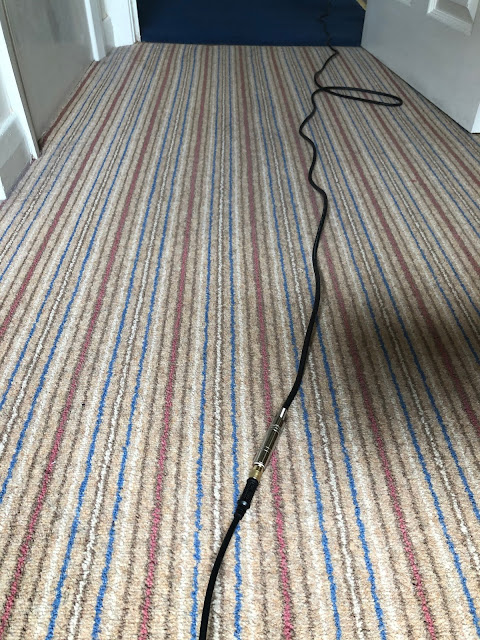 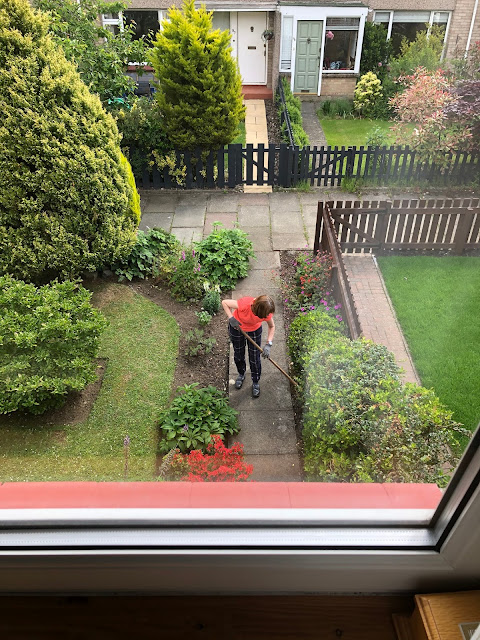 Today's random record was this, from 1977 - the remains of the Alice Cooper band - I bought it as an import - in today's money, I paid an eye-watering £30 for this album... 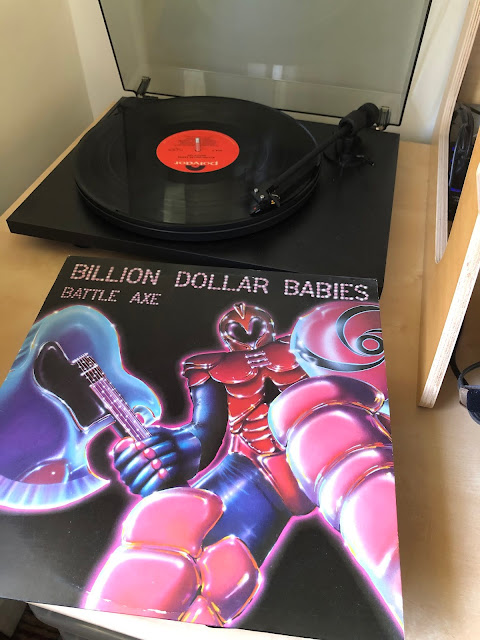 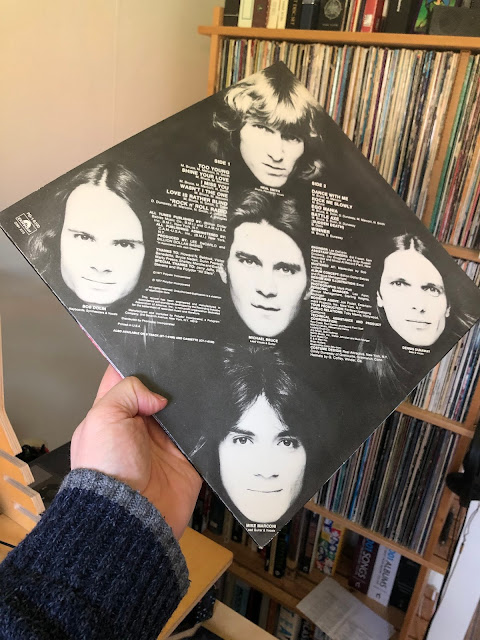 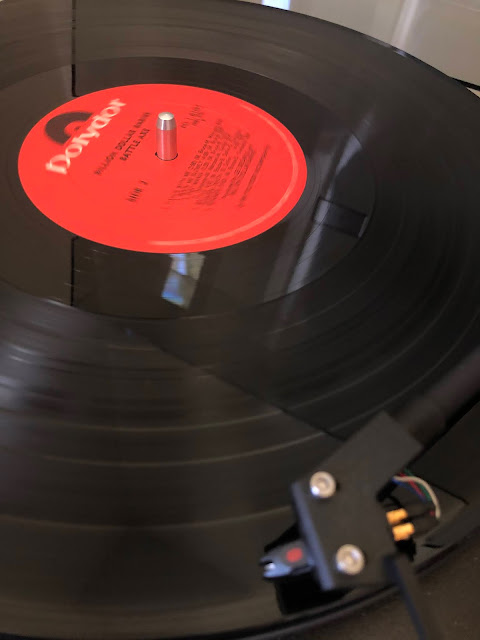 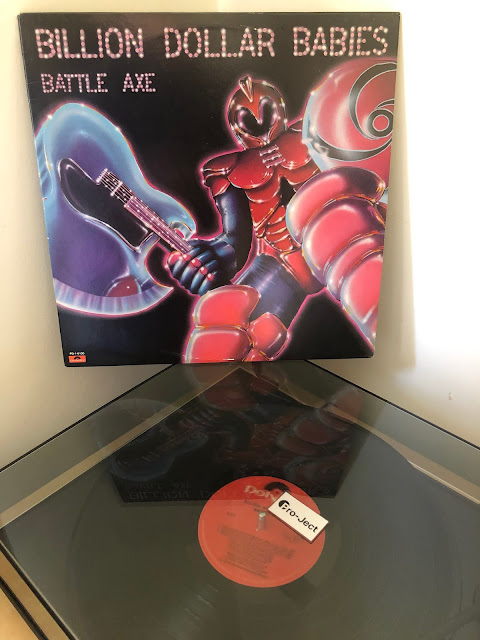 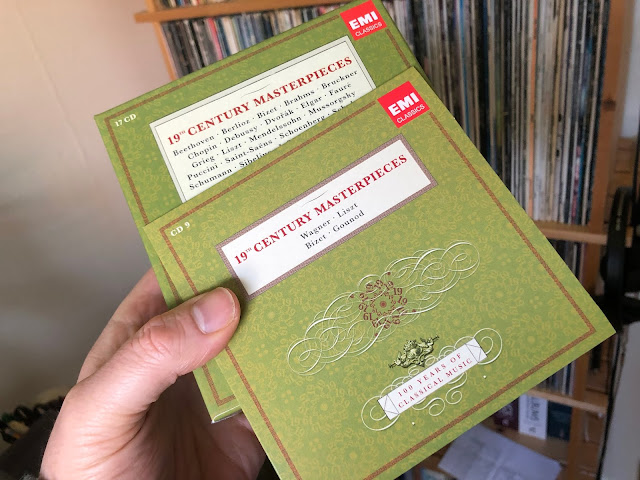 Meanwhile, part II - not content with being great at gardening, a wonderful Chicken dish from Annie Milannie - top notch cookery magic from the EP... 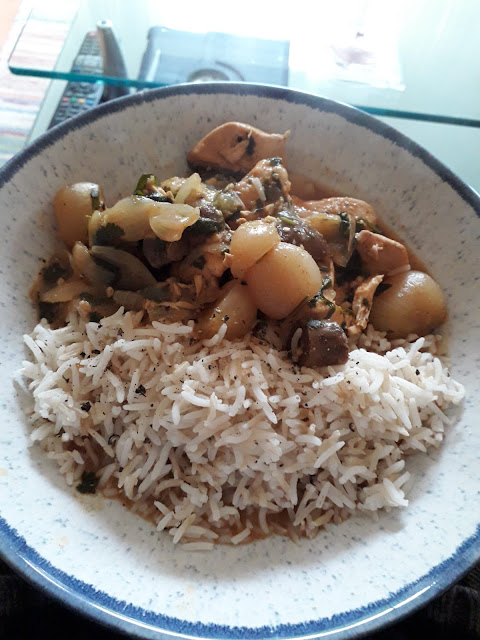 The shallots were a highlight...

Later, some assistance from my losing chums over the Zoom thing... 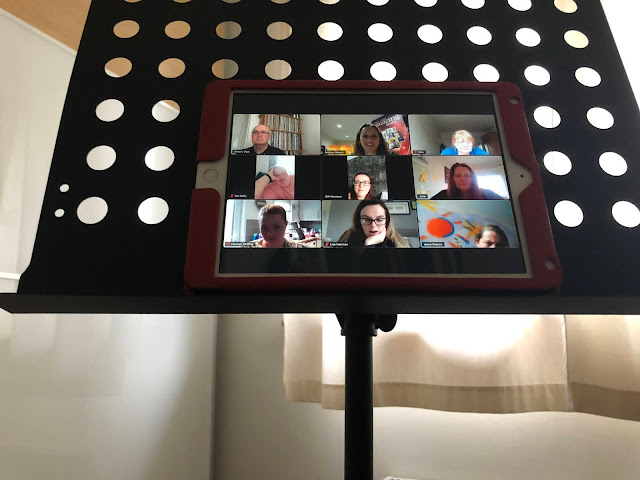 ...and, later still, the last 50 discs are now on the old phone - the new phone still not quite refilled... 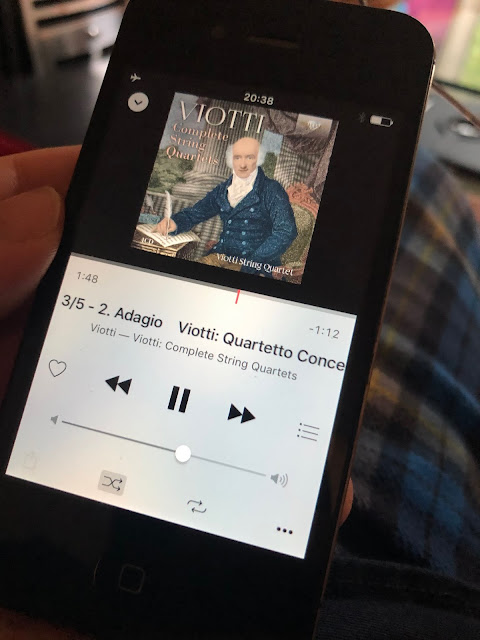 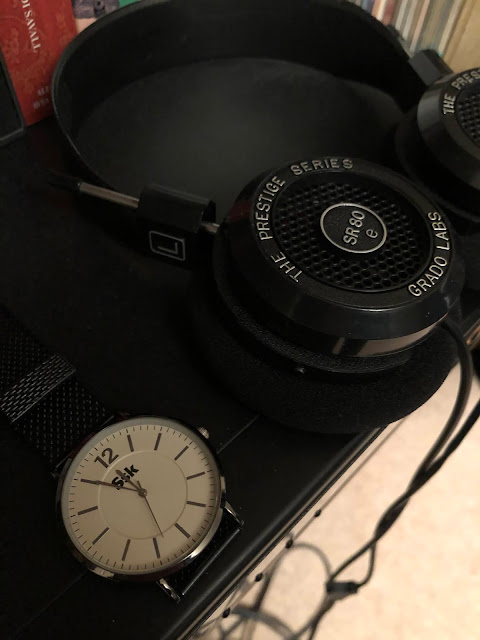