The best of the last 12 months can be a good soundtrack... 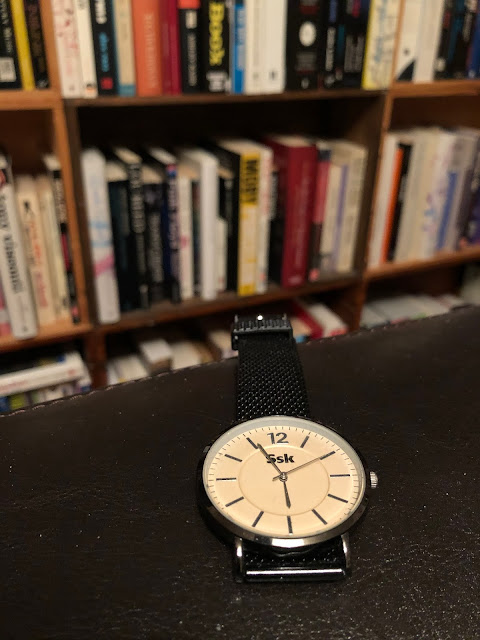 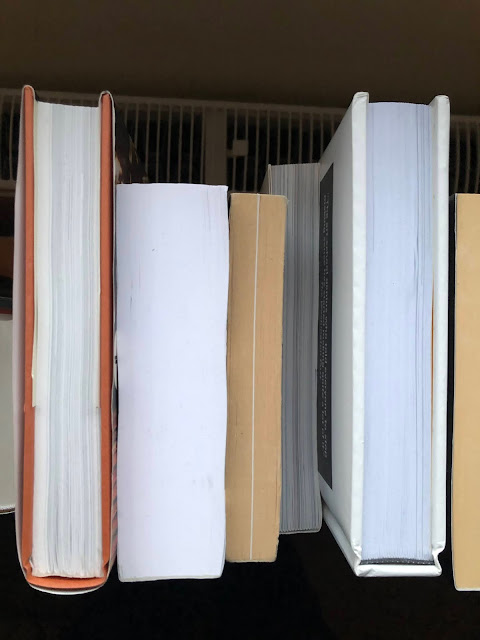 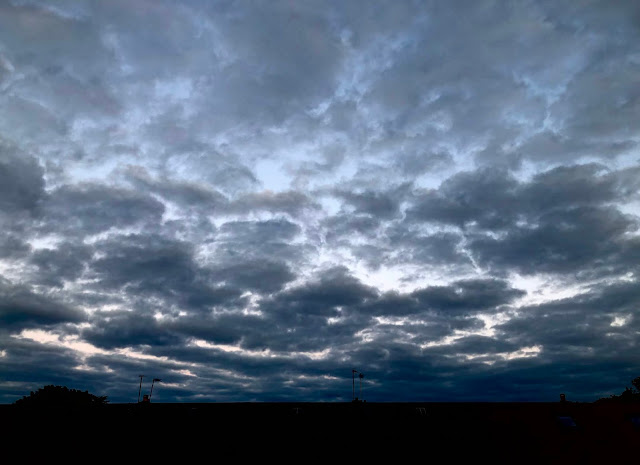 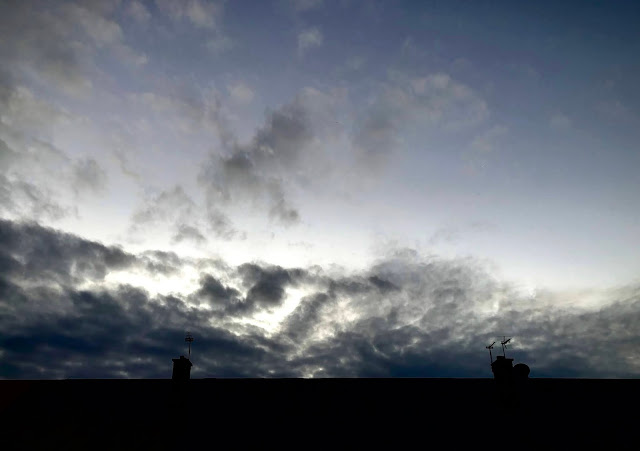 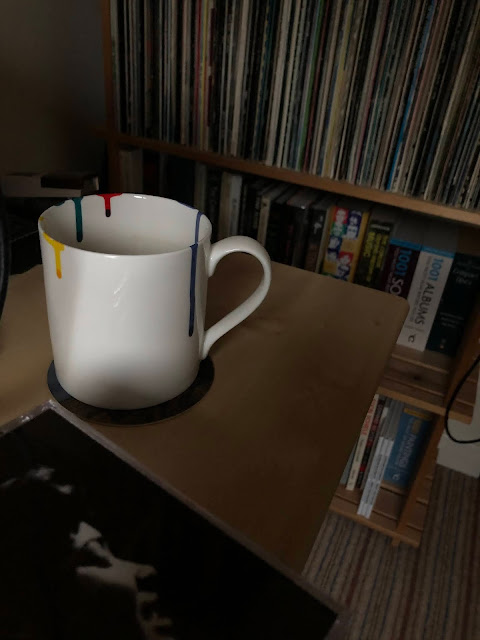 Then the whole Sylvian album...

And then, as it was the end of the month yesterday, a question was asked...

"Hey Dave? You know how you acquired 87 new records in August?

"My top 10 for August would be this very dectet - and you can listen to them here!"

And so those too were listened to...

Then, a playlist of the 120 albums which comprise each of my Top Ten Acquisitions of the month from September 2019 to August 2020...

These are the 2020 entries, including the 10 shown above already...

Another day of WFH...

Around tea time, a call from Sheila, mum had pressed her alarm but the alarm people could not raise her or her neighbours...

Which begs the question, why were Sheila or I expected to go when the alarm people are paid to attend...

That's for the future..

There was a "situation" but nothing untoward - mum just couldn't reach the phone to speak to the alarm people...

Again raises a question but, anyway, I sorted everything out and left her after an hour or so, with a cup of hot milk and looking a lot better than when I'd arrived... 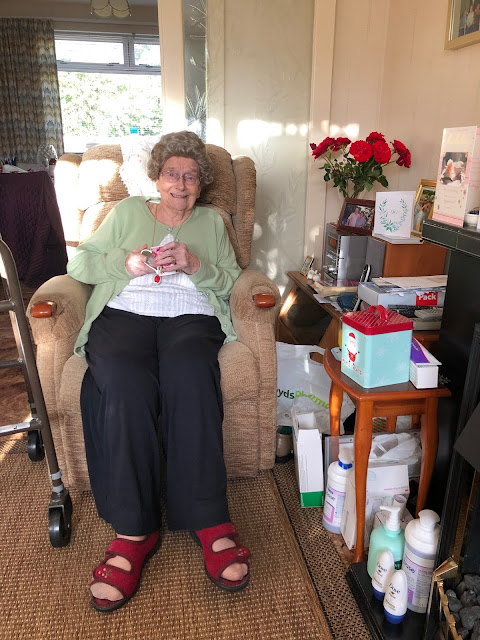 Home for a postponed tea and then a couple of episodes of "Chuck" and then writing this up - I'd let it lie for 10 days...

Also, I've been a bit lax in the old random LP of the day spinning...

So 8 were chosen to bring things up to date... 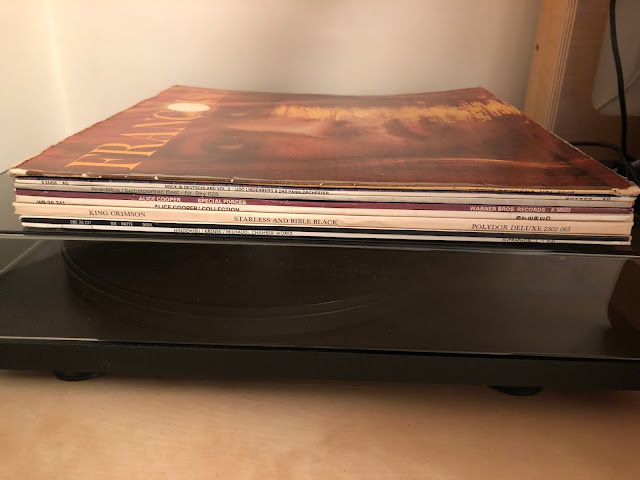 To bed at midnight, with Hawkwind in the cans...