A Friday did not feel much like a Friday... 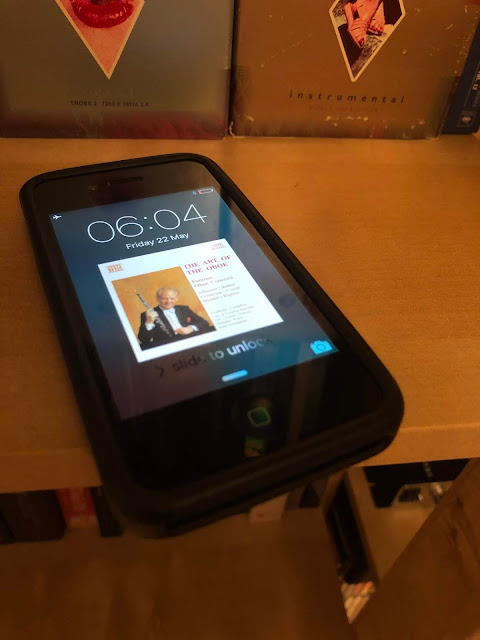 Pouring outside, which will make a change for the environment recordings... 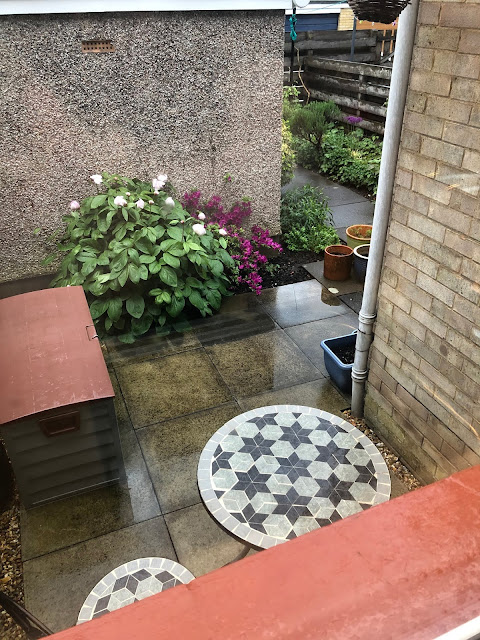 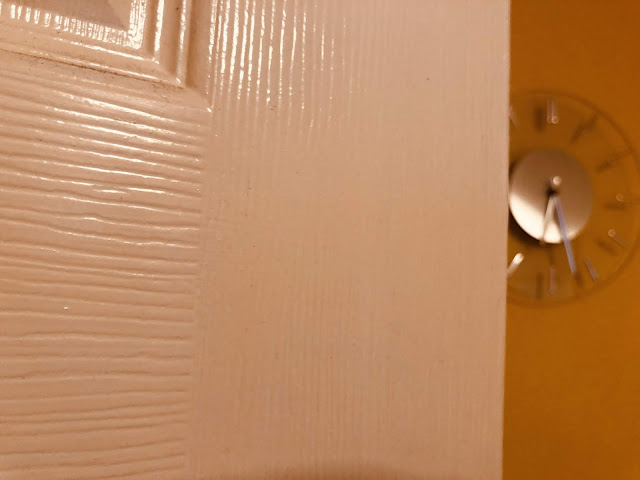 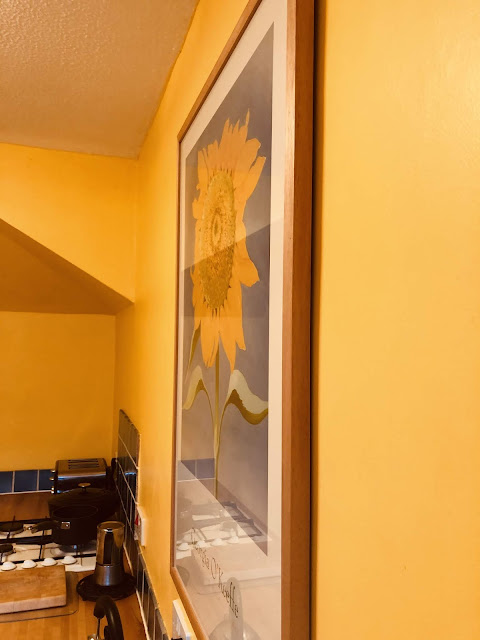 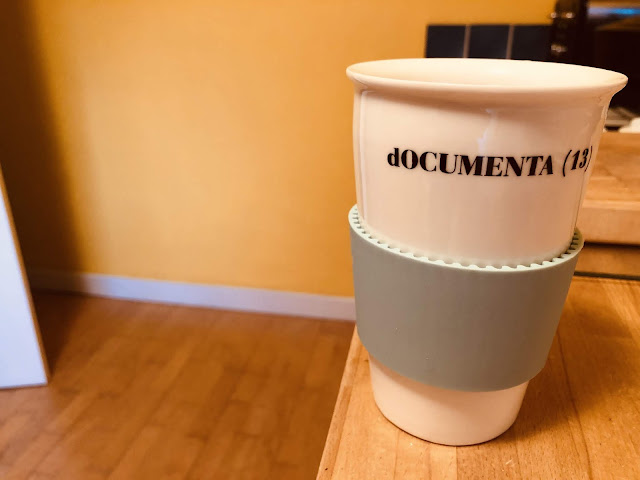 I do love the yellowness of the kitchen...

Today's classical piece, taken from this box - the acquisition of which was inspired by this piece by chum Sid Smith - more Beethoven - his 6th symphony... 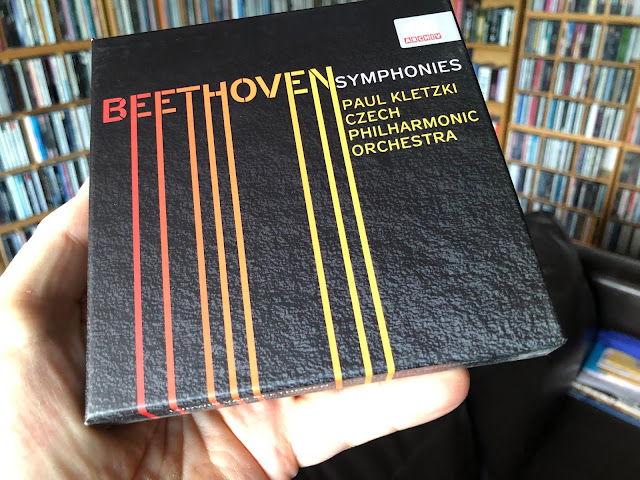 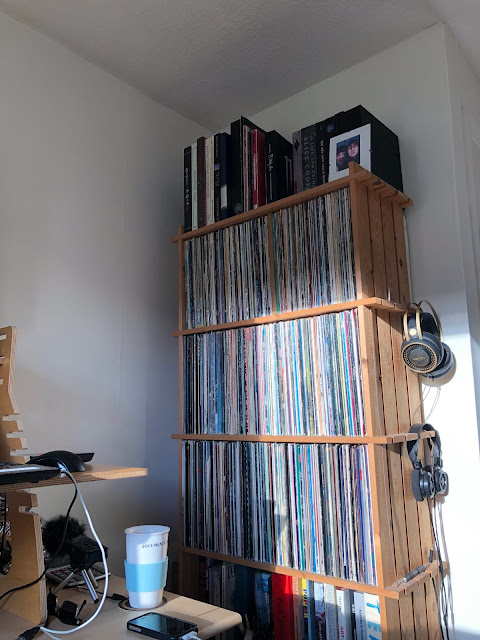 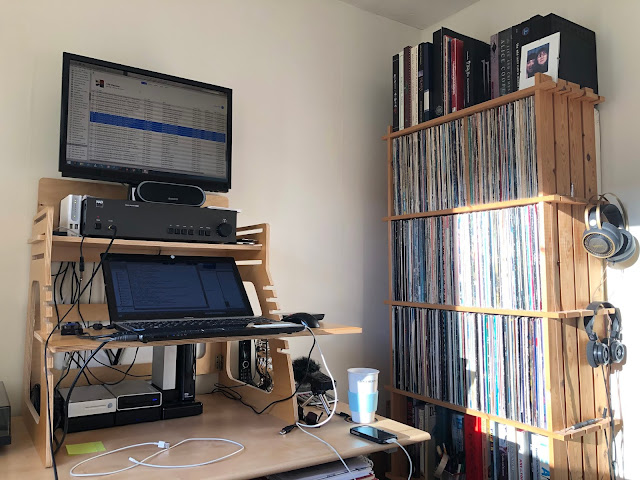 Yesterday, some further books were added to the bottom shelf, from the back room... 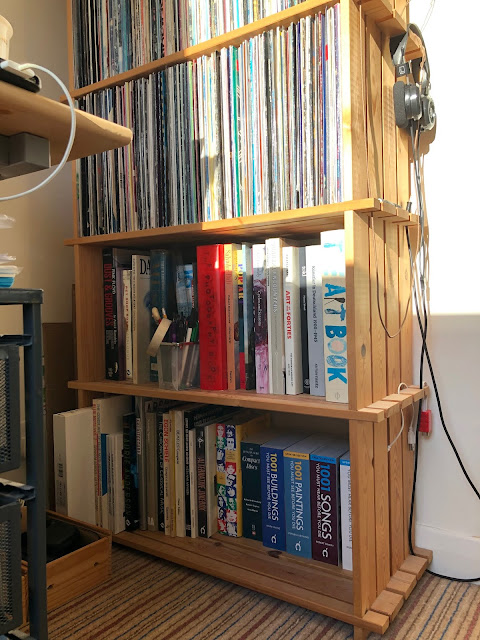 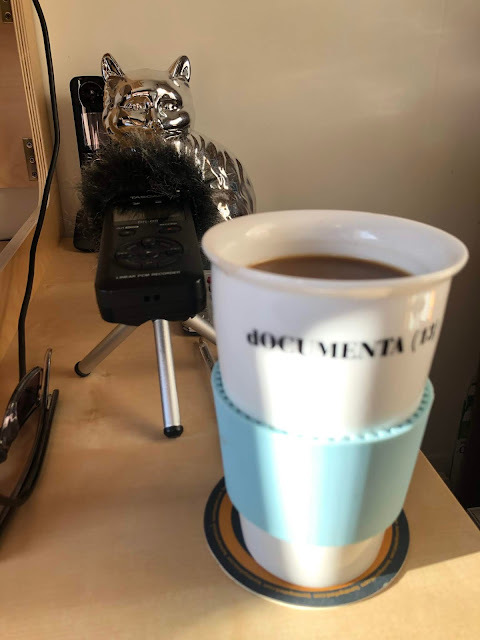 A good day, if somewhat windy but, due to WFH, I did not leave the house...

Today's random record, Gianna Nannini - the price sticker indicates it was bought in 1985... 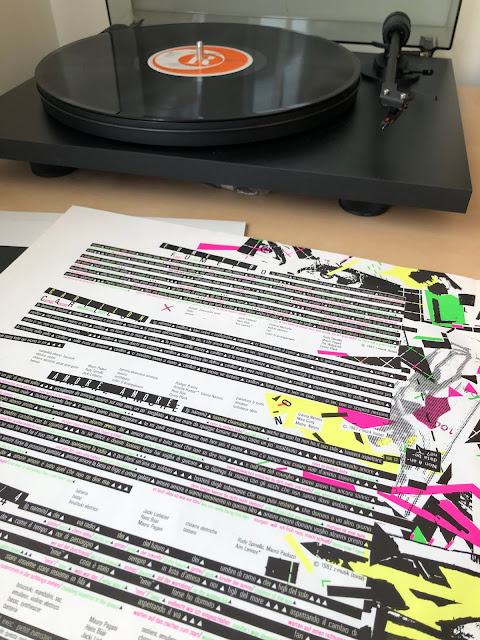 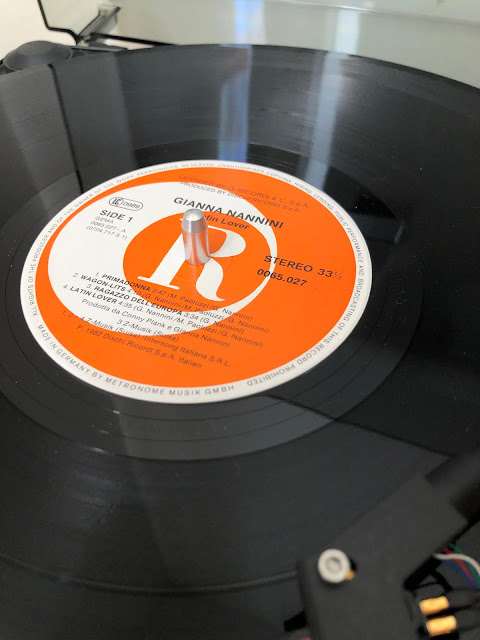 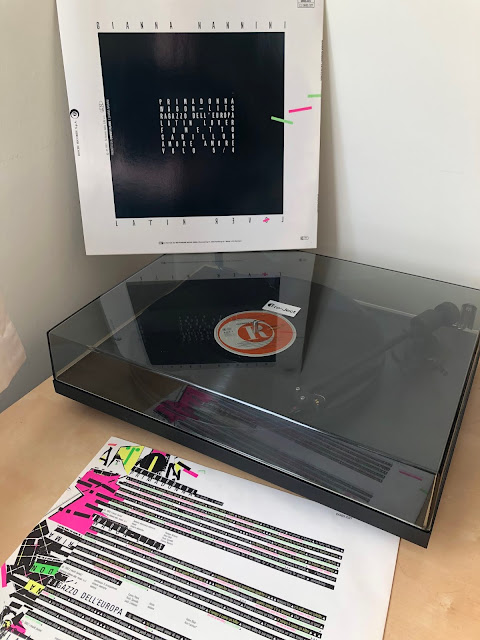 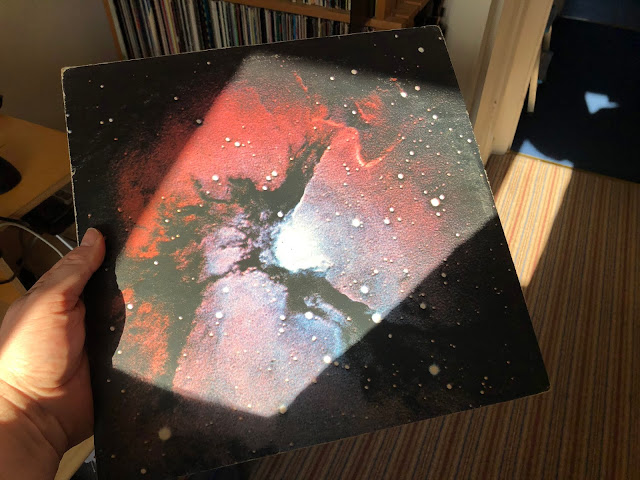 As I compiled my list of records I would have bought in 1972, had I had the money and were I somehow restricted only to chart entries... 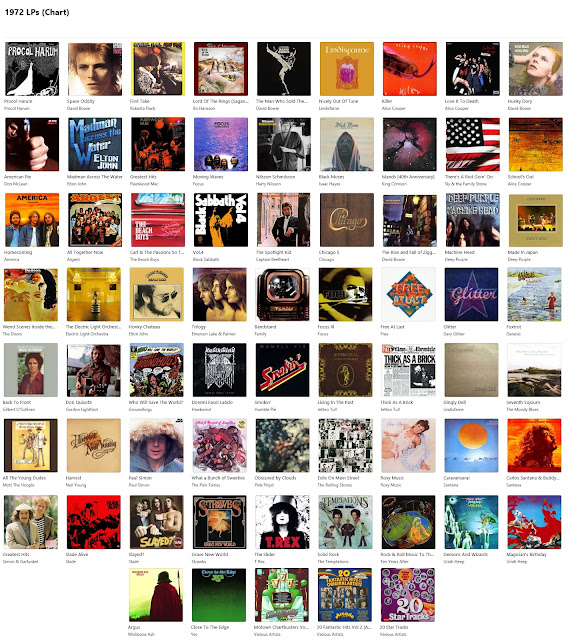 All of the above was before breakfast, which comprised a tasty sausage and egg toasted sandwich.... 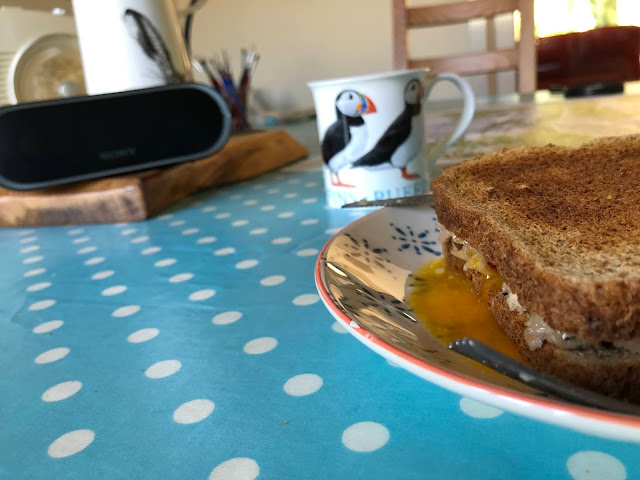 Then, a day spent in isolation - other than "Father Brown" at lunch time...

Early evening, the wine was cracked open - for the first time during lock down, a Friday did not feel much like a Friday... 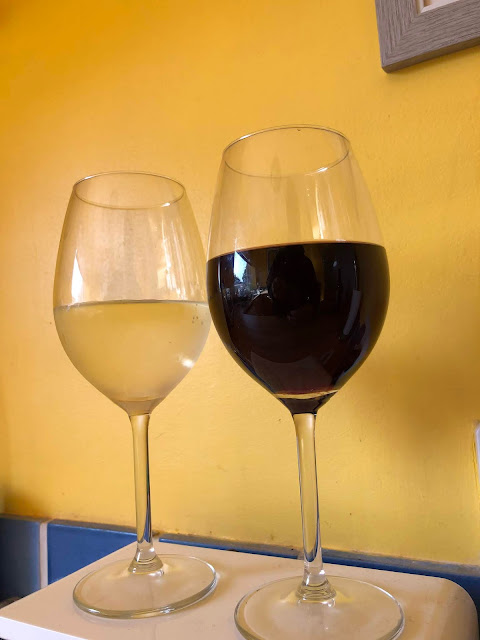 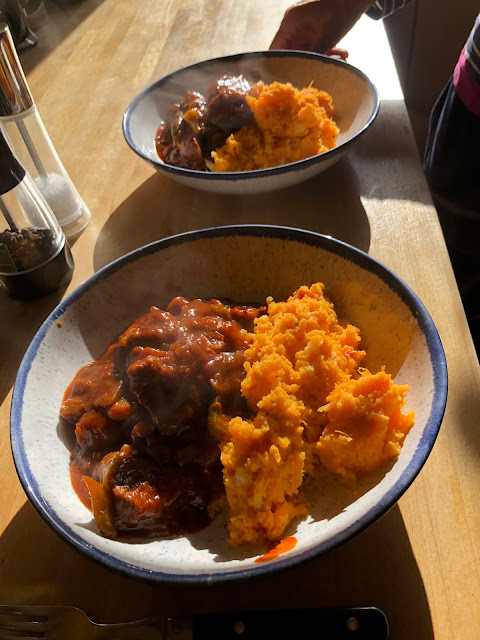 Decided on a new method re the podcast and to leave it till tomorrow...

Instead, we enjoyed a two hour "Vera" - the first time I've watched it - enjoyable...

No wait, discovered the reason my mum couldn't hear people on her phone was to with her not attending to the servicing of her hearing aids...

Sister Sheila has sorted and so, tonight, a reasonable conversation - we were told though by the doctors earlier today that her stay in hospital is likely to be for "another few weeks" as she is still fatigued by the after effects of the Corona Virus - and, to cap things off, she has another toe infection...

Jeez-oh - hopefully she's home for her birthday at the end of August...