Compression can be a bad thing... 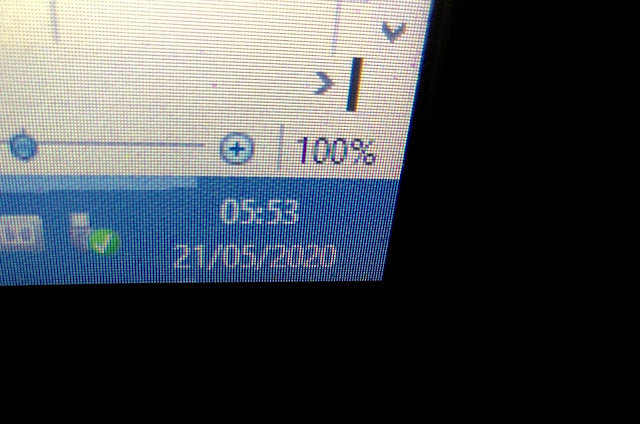 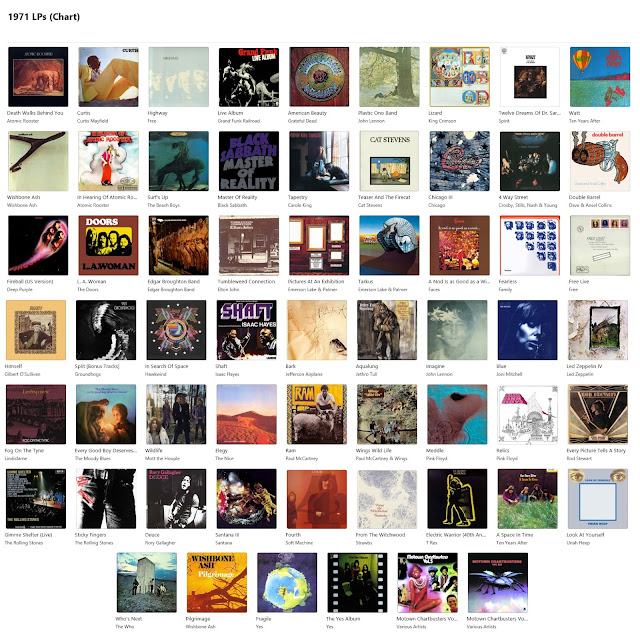 One of the interesting things about doing this is noting when classic albums entered the chart in the same week... 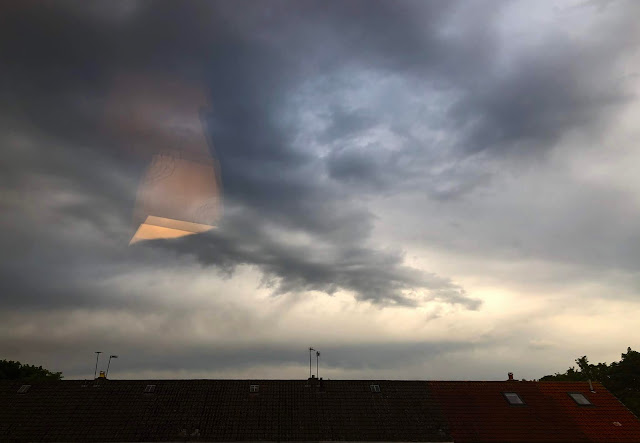 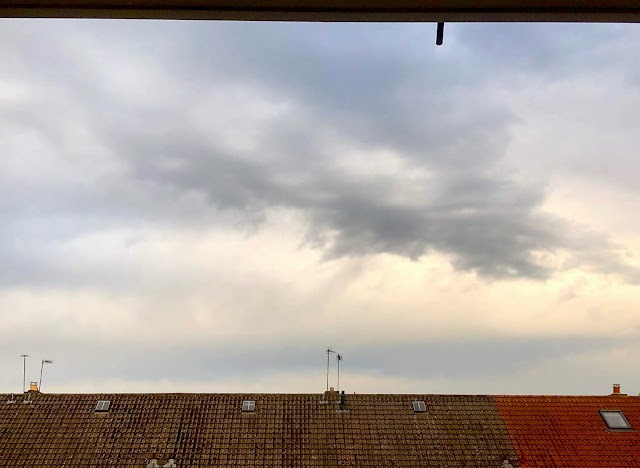 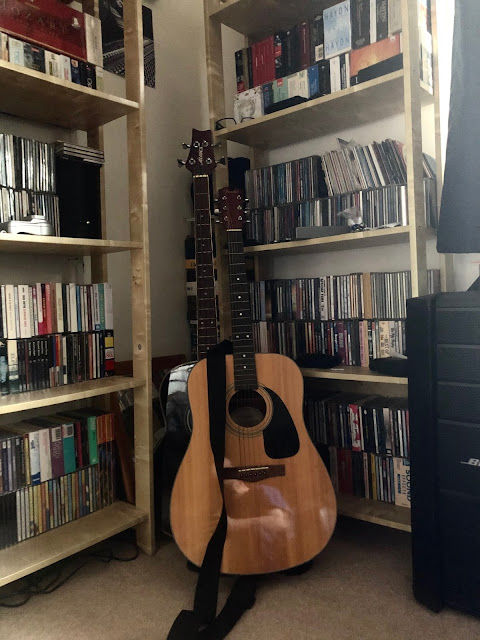 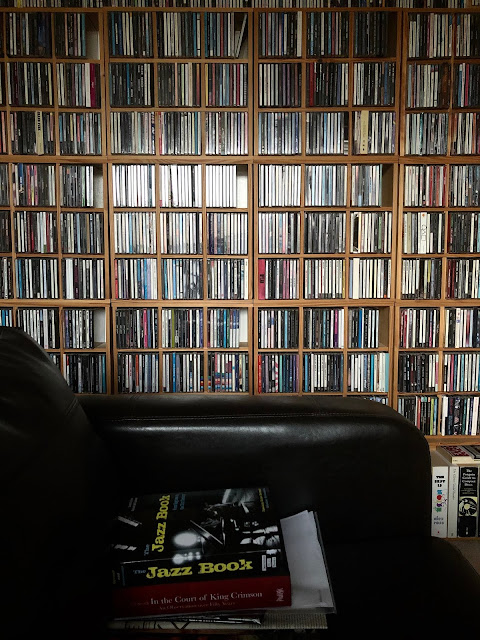 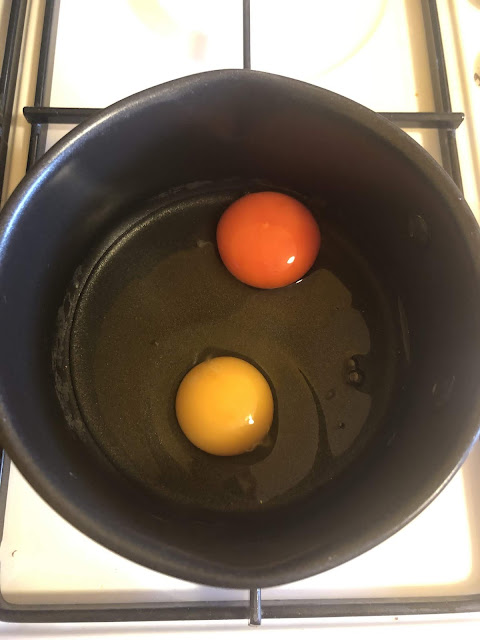 ...made for an excellent scramble.. 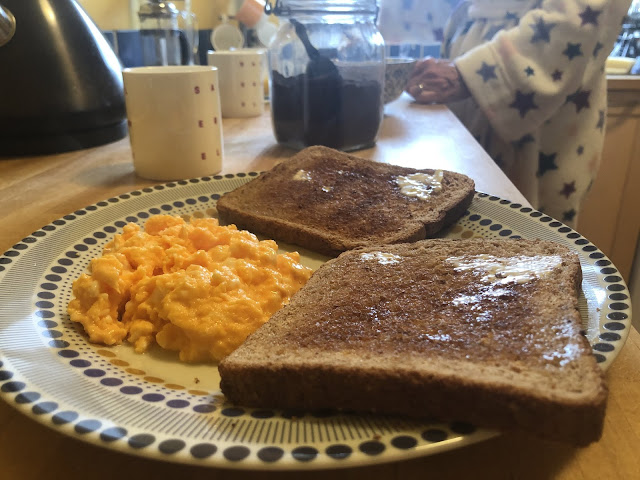 ...and, although the radio was present, my own choices soundtracked... 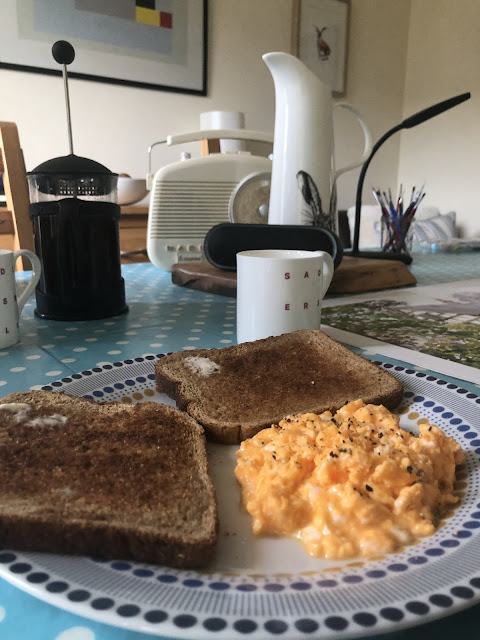 The beast was about its business in a T shirt... 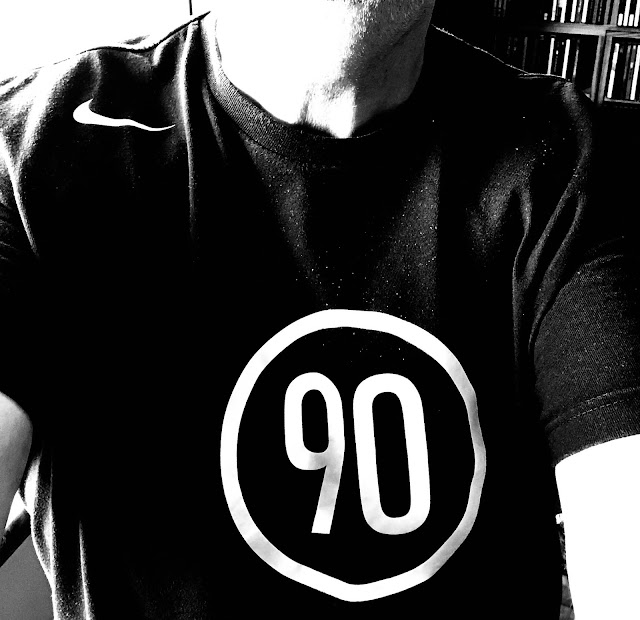 Today's classical piece, Beethoven's 5th by Karajan - this was my dad's - I palmed it off on him after some ne'er do well stole the box from our shop...

I found it yesterday while looking at the Hanover Band box set - the box contained 10 instead of 5 discs... 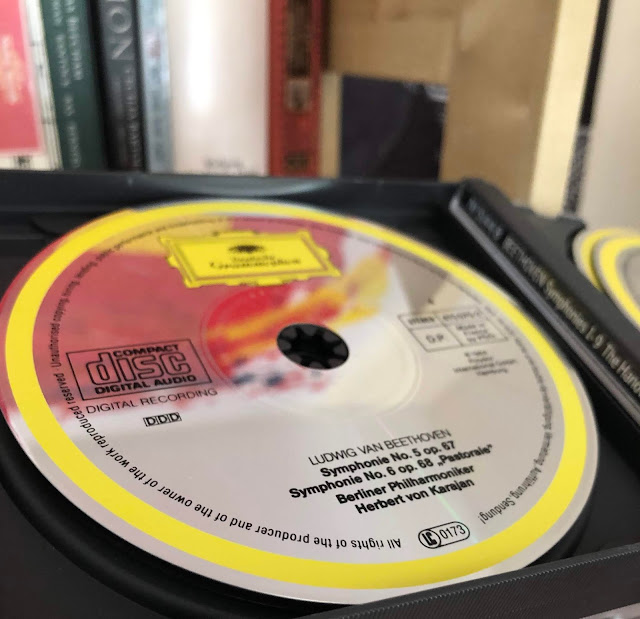 Today, while I WFH, Anne was attending to the front step, having prepared it over the last couple of days - looking good... 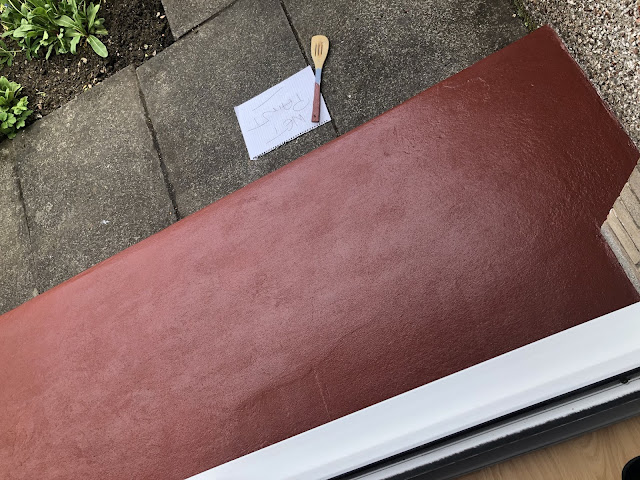 This evening, post fish and chips (well, a salmon fillet and roast potatoes), a "Goldbergs" and a "Schooled"... 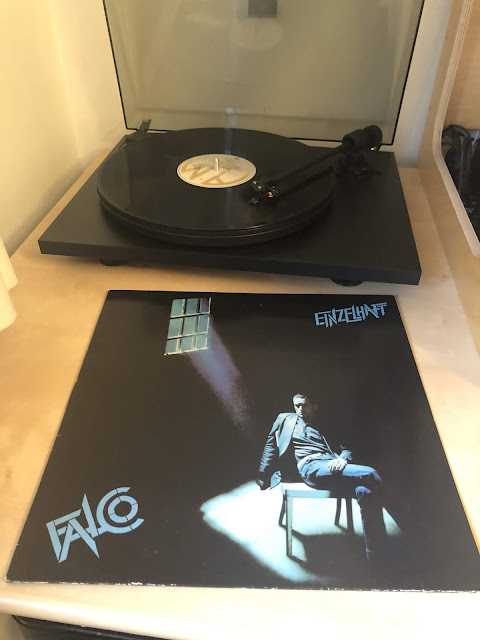 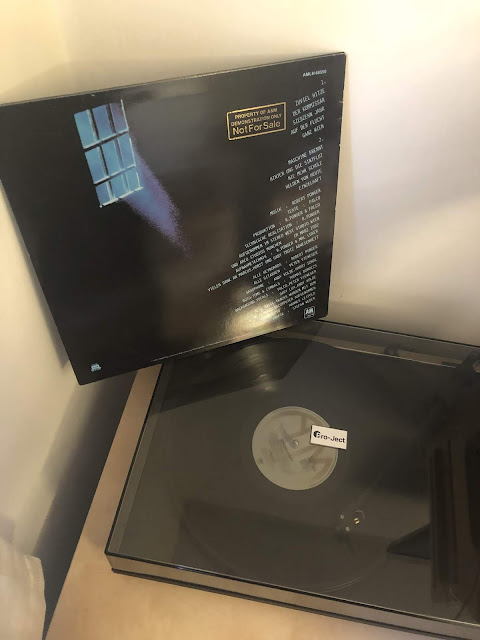 "Brooklyn Nine Nine" was up to the usual standards...

Also today, following yesterday's unreported Whatsapp discussions with Creeker Craig re the ongoing production of the new CBQ song based LP, I created stems for the tracks I worked on here, which are based on his initial ideas for possible new Creek tracks...

I, basically, stole them and built upon them...

The stems were uploaded to Craig with a view to him being able to give some semblance of unity to the overall sound...

I downloaded the four finished tracks he uploaded this week and listened to them again and, unlike yesterday's online listening, found them to be very good indeed...

Creeker Craig advised there is much compression re the online listening experience I'd had, hence the better sound today..

Ended the day with the almost 1,000 pieces of classical music featured in the Eclectic Selection podcasts over the last few years - on Shuffle... 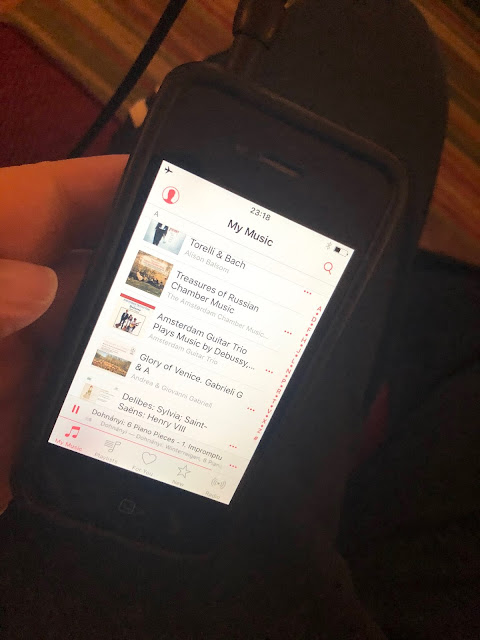