Welcome to the Cloudland Blue Weekly Playlist No 48... 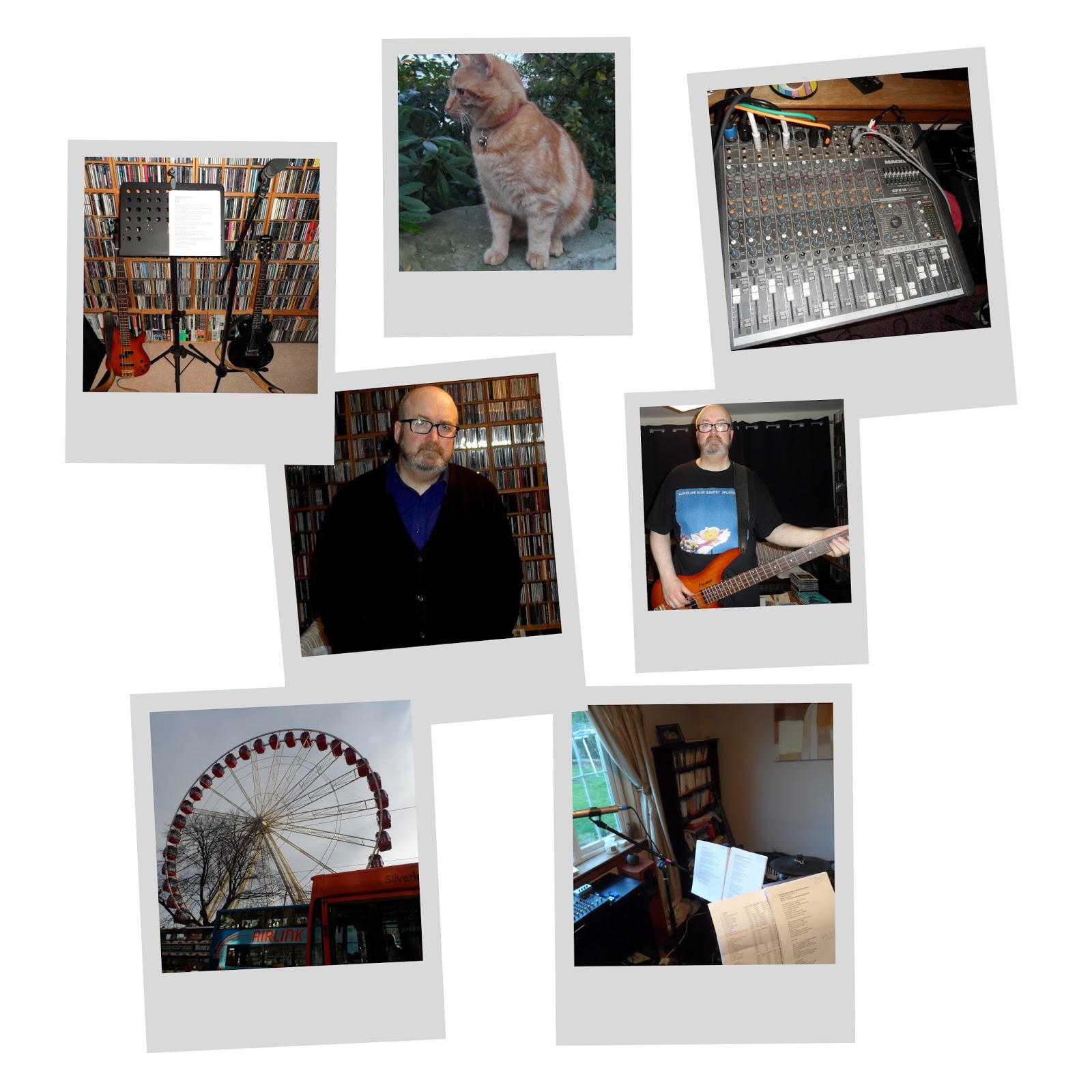 This week, we have three playlists - a triple serving as Mr Quartet spent much of the week rehearsing hard with Keith Apter and Andy Wilson for a very successful "interpretations" night, in honour of the late great Mr Jamieson Frain... 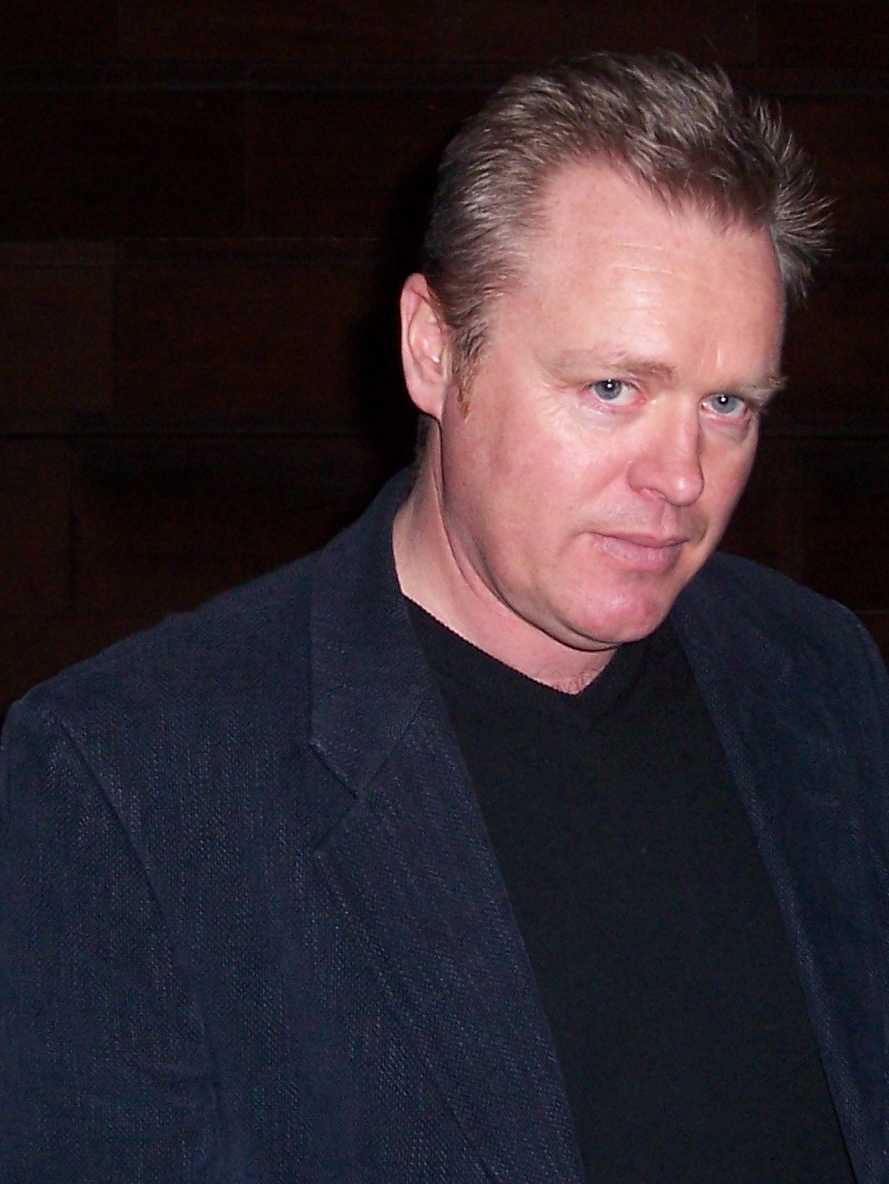 His bandmates did him proud I think... 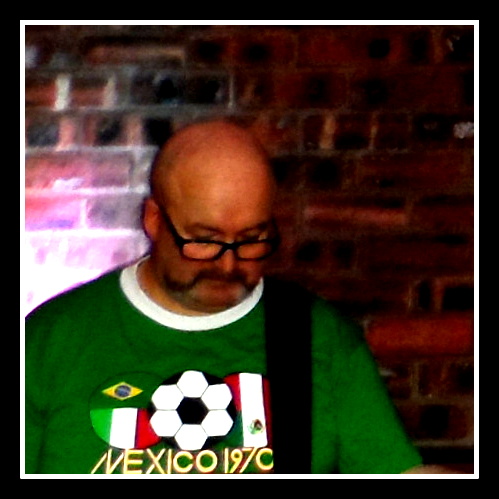 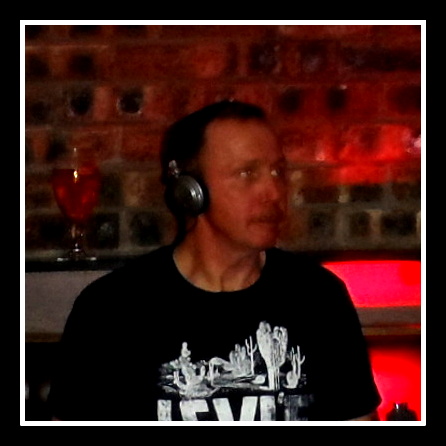 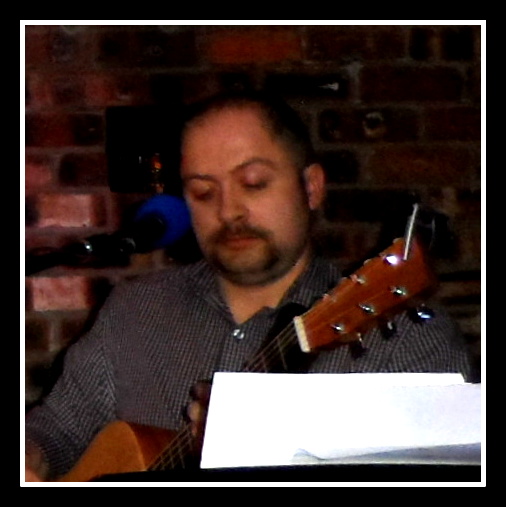 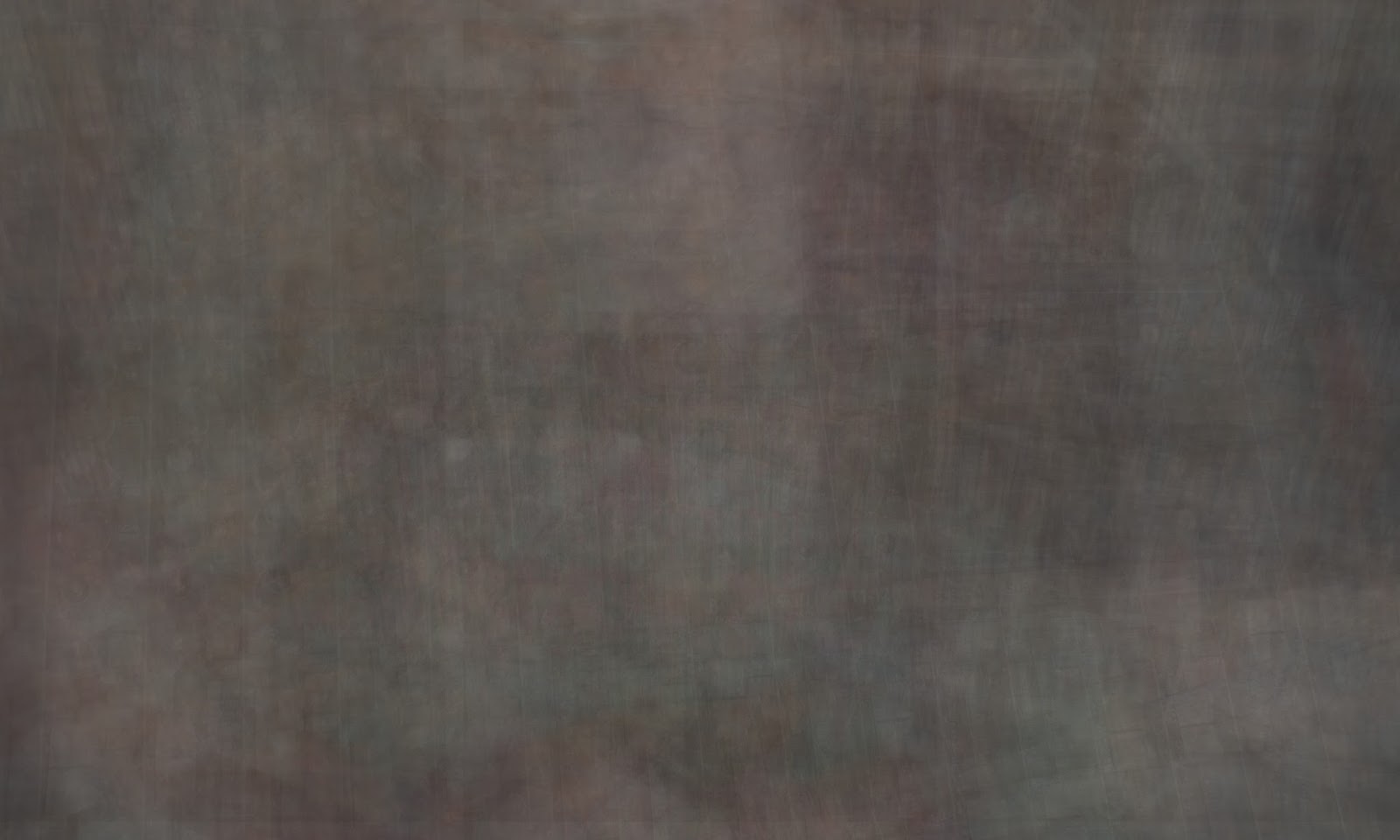 Three 40 or so minute sets of classic (and not so classic) songs, comprise the titles "interpreted" by the latest line up of Capital Models on 29 November in Edinburgh in aid of the British Heart Foundation...

Using the button over to the right, you can join the almost 1,300 or so other Mixcloud followers of these (usually slightly more) eclectic weekly musical selections...

If you're interested in knowing about any of the tracks (in case there're are a couple you've never heard before), contact me...

Press play and away we go...

Hope you enjoy this week's selection and will pop by again next week for another playlist from Mr CBQ...
at November 29, 2014