Up early and uploading the podcast...

Then, out, finding out that, despite this week's overindulgence, I am still on track - followed by buying presents for my mum, which involved a little more driving about than anticipated due to the old "it's the last one we've got, the box is damaged, hang on, so are the contents, we've got one at another branch" scenario...

Also picking up a present for the EP which was too large to get through the letter box a couple of days ago...

After all that home and the postie brought this... 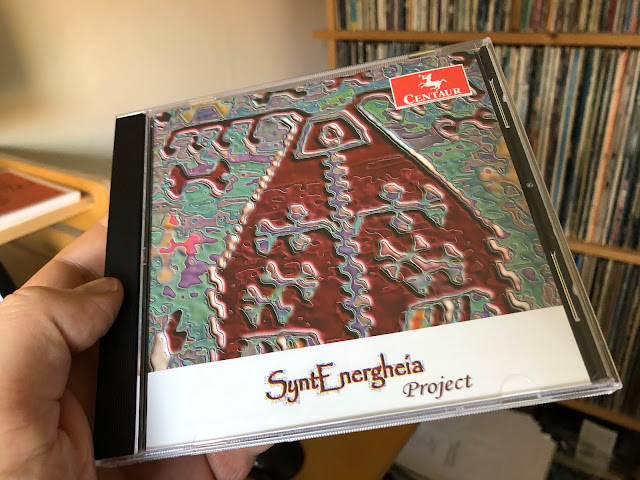 The final episode of "The Team" was enjoyed, along with another "Majorca Files" on a day of, generally, sitting about not doing much and waiting for my band-mates to confirm whether or not any work would be getting done tomorrow re the gig on 17 January...

In the evening, we tried local Indian "Slumdog" for the first time and were impressed both by their timeousness and the quality of their food... 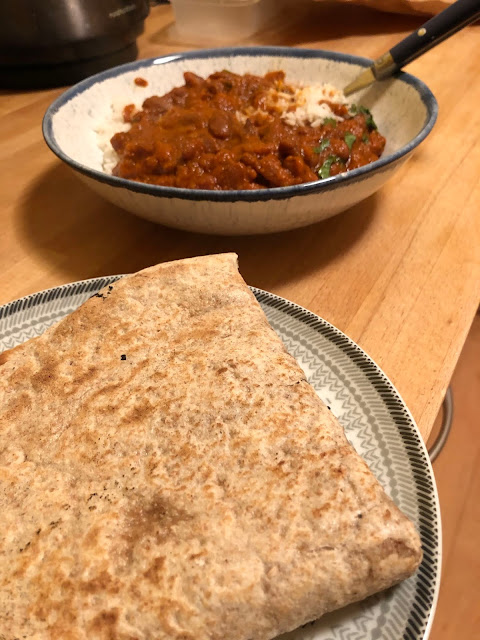 ...although it did rather quickly invoke the Trumpets of Satan...

Off to bed with the brass section...