Two days till Xmas - the views as I descended the hill... 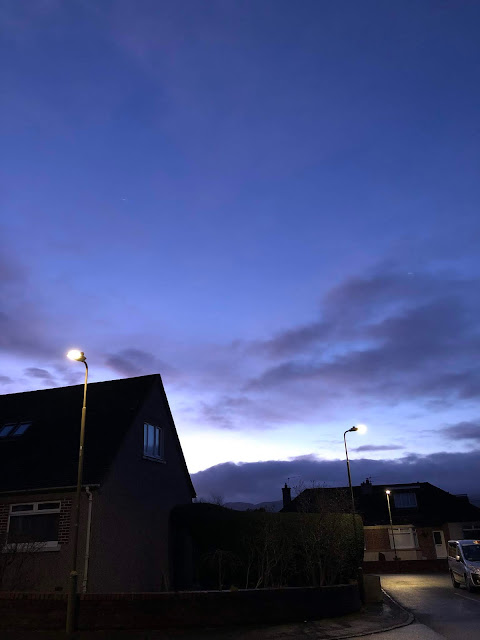 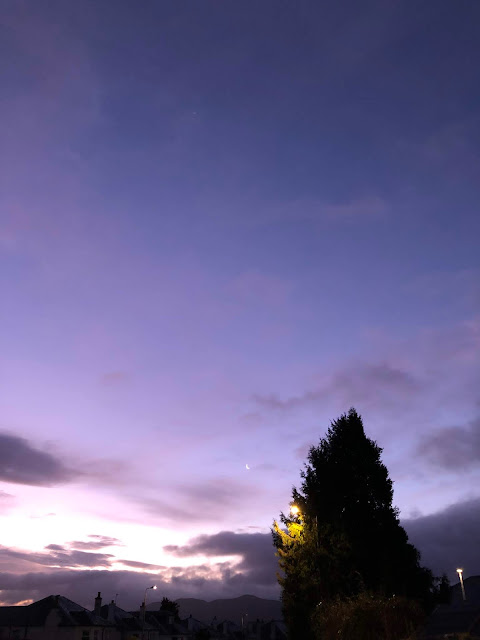 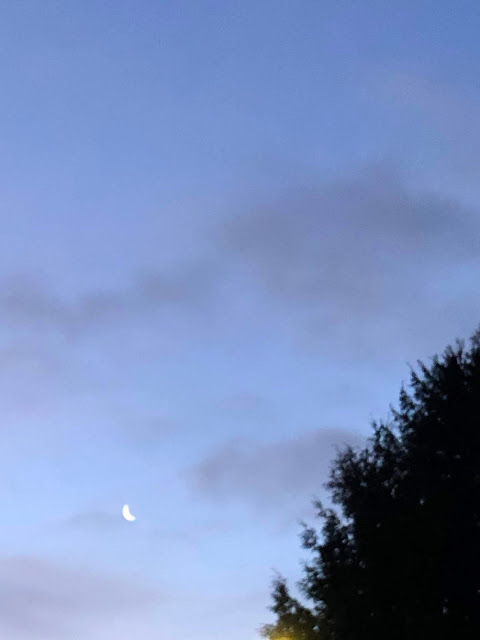 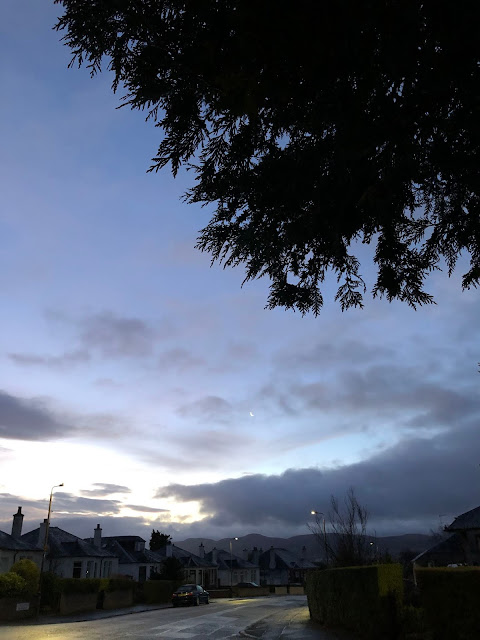 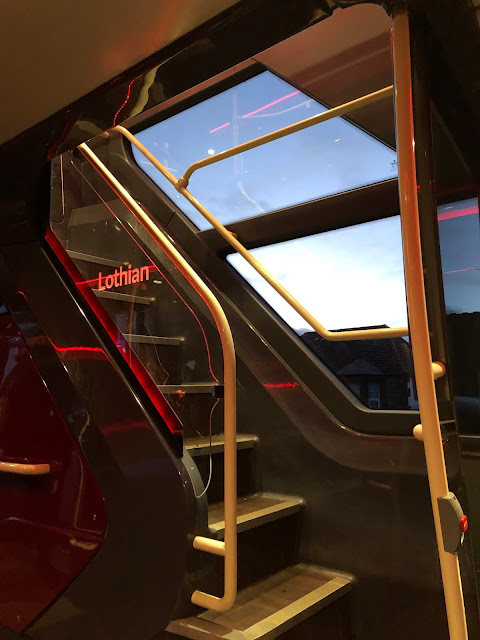 Today, for no particular reason, I was being soundtracked by CDs acquired in February 2017... 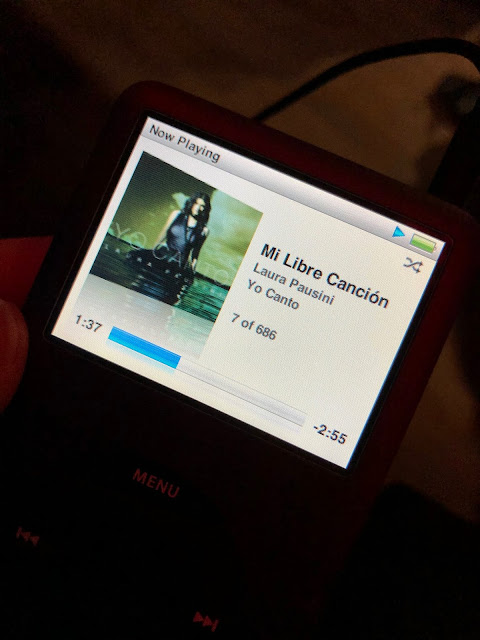 Towards lunchtime, a trip on the tram... 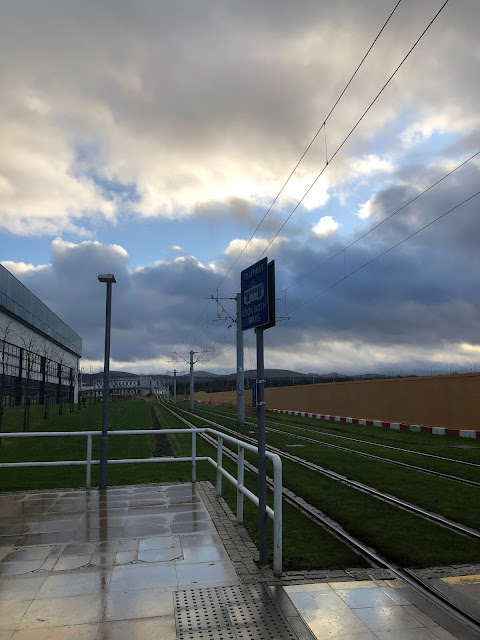 Later, the view from the office this afternoon... 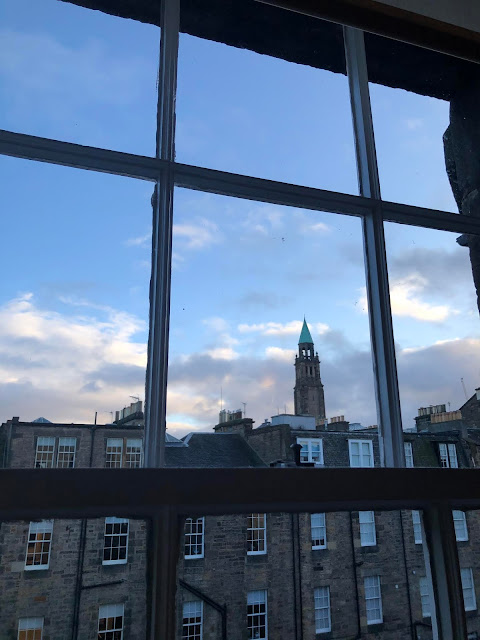 ..and, this evening, as I made my way home, having missed my normal stop... 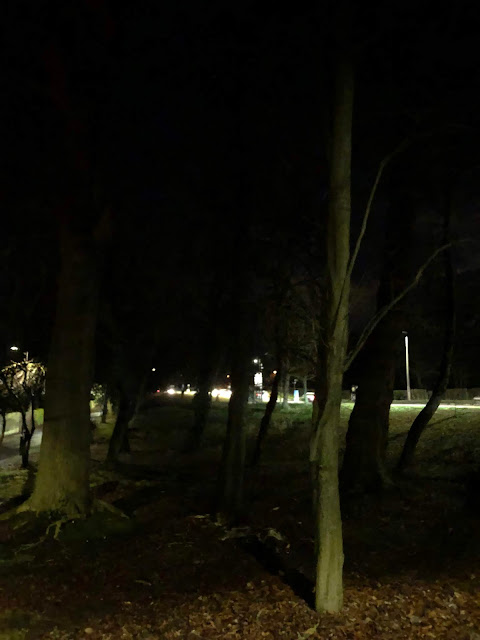 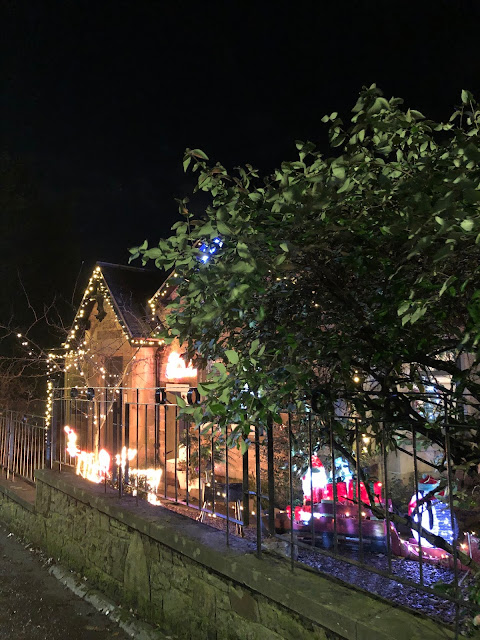 Soundtrack had moved on to my playlist for this year's Milano Jukebox - rather than a "best of the year" it reflects various events - hopefully the EP will enjoy it...

In the evening, "University Challenge" - the first of quite a few Xmas specials featuring alumni as opposed to students - it wasn't quite as easy as expected but we still came second with 110...

Meanwhile, rehearsals for the gig on 17/1 are still up i the air, with dates falling away and drummer Johnny currently laid low with the lurgi...

Which also seem to be, as is their wont, kicking in re my own system just in time for Xmas...

Late night listening was influenced by my Twitter timeline, If and Fripp & Eno being particularly enjoyable...

Ended the day with the mighty Isaac Hayes, having impulsively ordered his final studio LP for a couple of quid, just before retiring...