A shape to which to aspire...

Hoping to get back to this shape at some point... 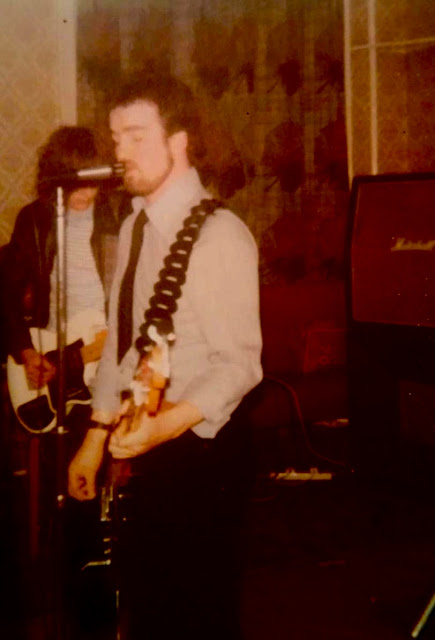 ...the beard and hair, however, well that's another matter entirely...

At lunchtime, the weekly trip along to Dalry and some "bargains" found...

This from Canadians Wintersleep - which I have as a download but this CD has two extra tracks and is very good indeed so worth it for just 50p at the Cats Protection League shop... 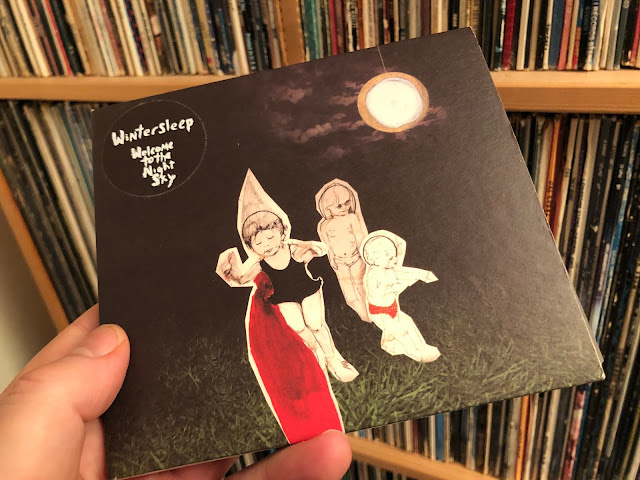 ...as was this from getting-to-quite-like them after everybody else has for ages, Foo Fighters... 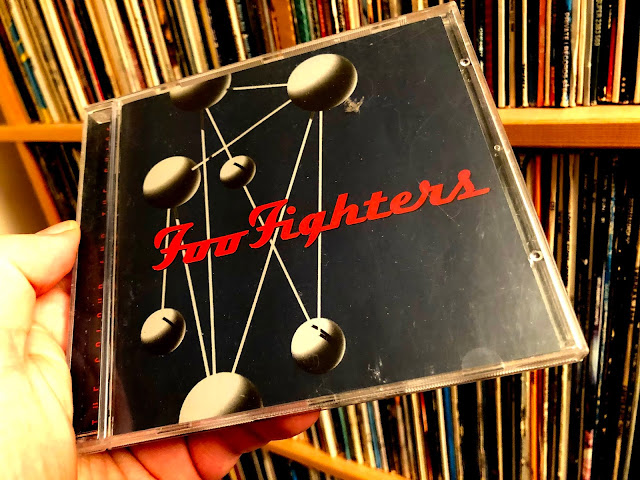 ...and to make it up to three, this, which, disappointingly, turns out to be some kind of yeehaw country music... 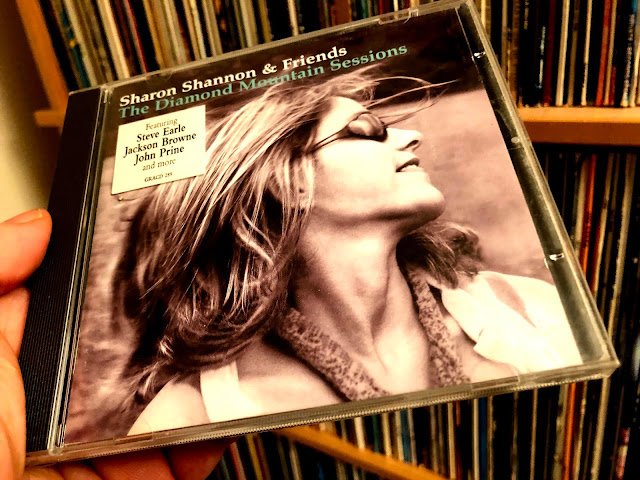 Next door at St Columba's Hospice, these two were just 20p each... 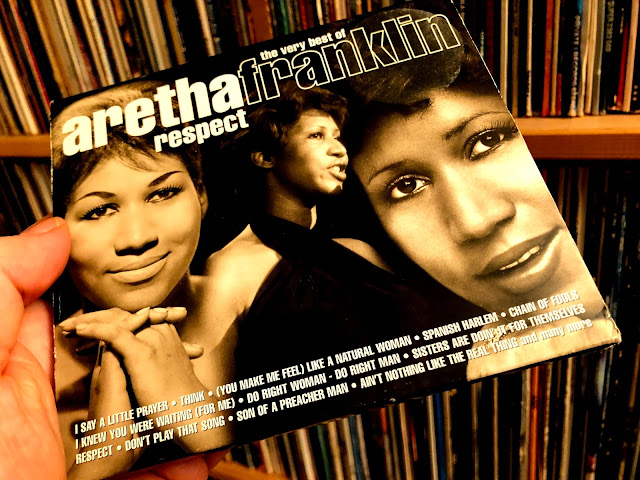 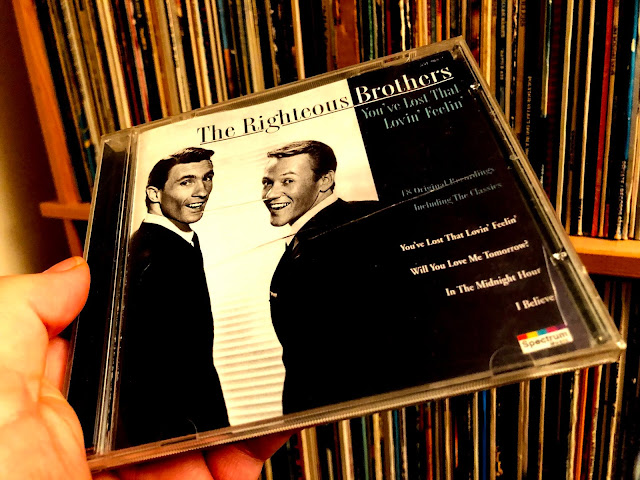 Back home this evening, my Quorn and carrot surprise did not exactly surprise but was good nonetheless... 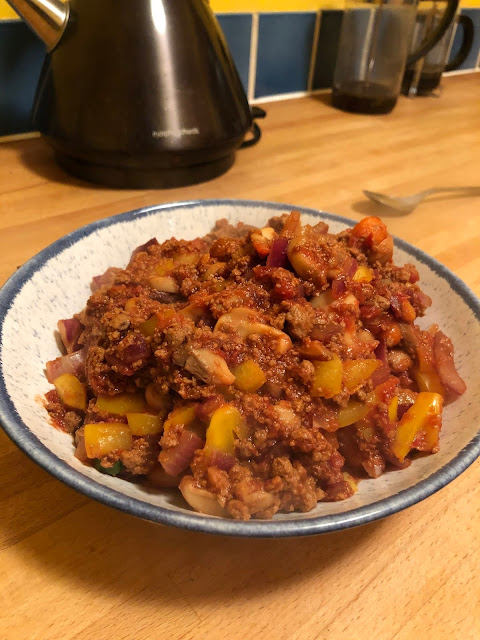 I was cooking for one as Anne had been unwell all day...

Despite her illness, we managed 100 on "University Challenge"...

Late on, the uploading of the new album, to be released on Friday, continued... 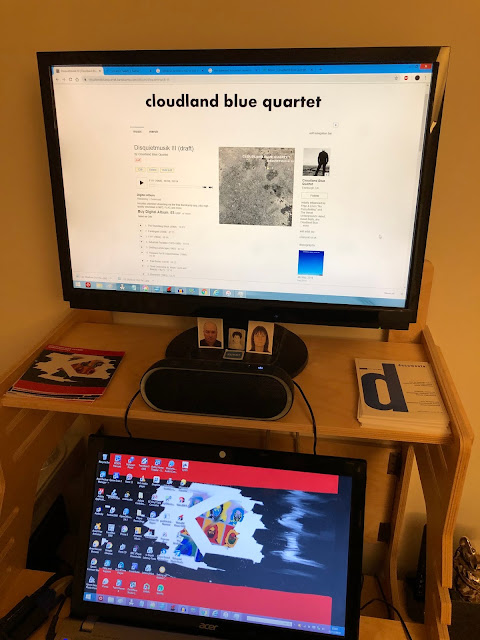