Safe and sound was the order of the day...

Lovely skies this morning as I headed into town... 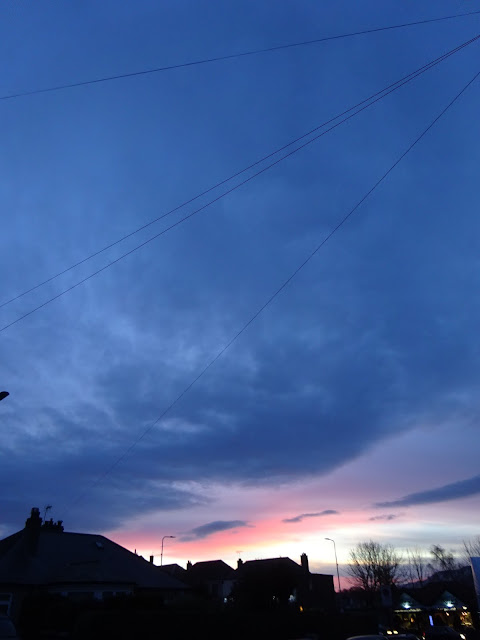 Chum Gavin was retiring and a small party was enjoyed this afternoon, after a lunch... 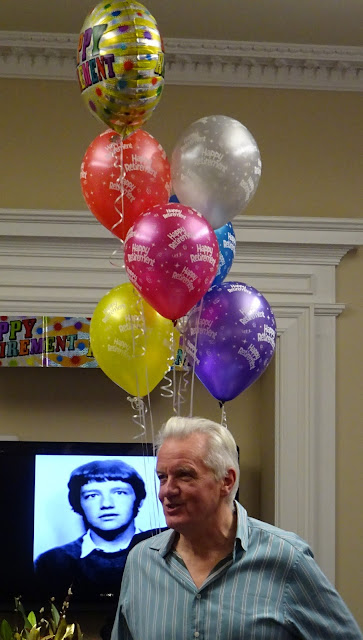 The party lasted from 2 till 5 then, there were further drinks in the offing...

Your correspondent wisely recognised the onset of worse-for-wearness and headed out of the venue, Le Divin, for a walk - then took the strange decision to board a bus - upon which he was soon asleep...

Awaking in Newington, leaping off ensued, followed by a bus in the opposite direction - to this evening's Xmas Party at the Grosvenor Hotel... 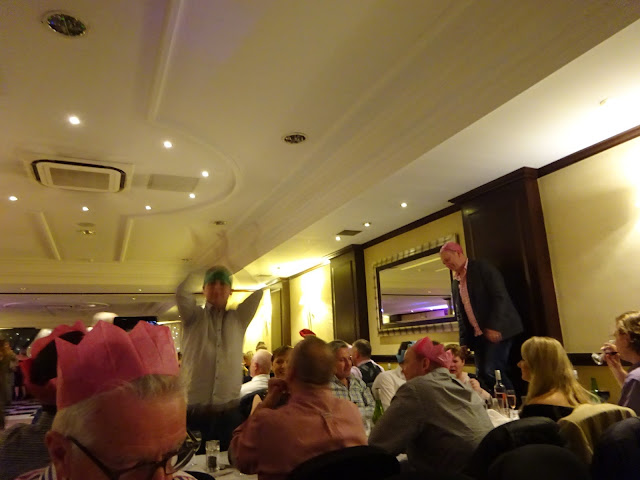 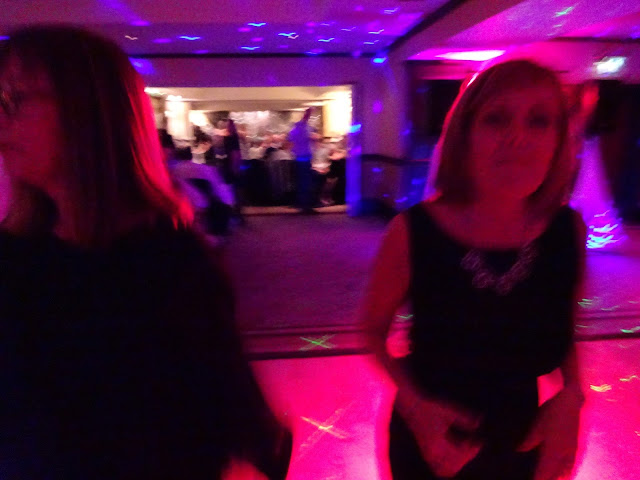 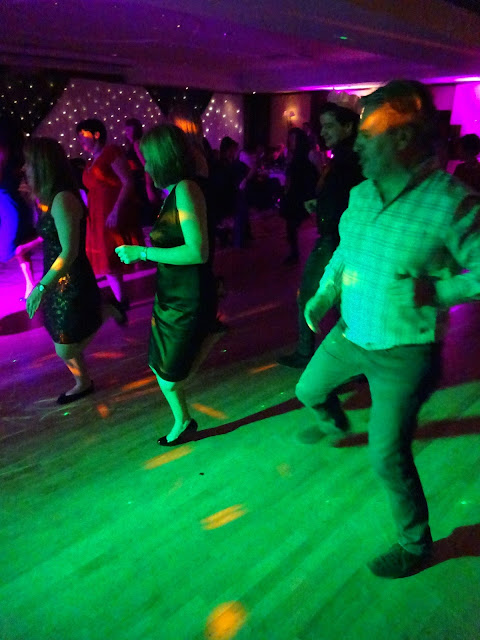 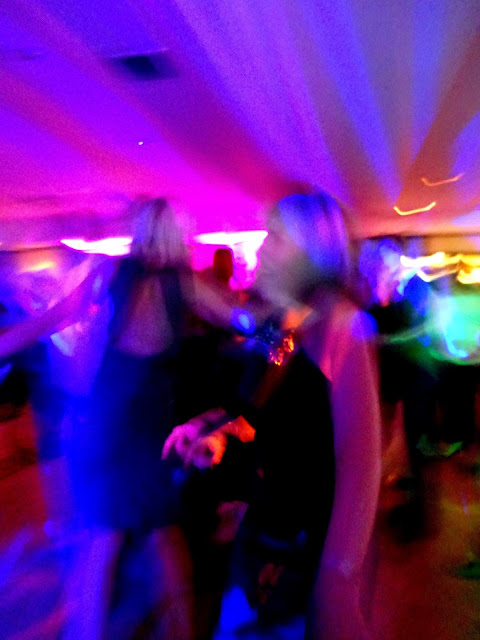 ...and limited further drinking, which allowed Mr CBQ to get on a non sleeping upon Airport bus to the bottom of Crispycat Hill around midnight, from where a lift up said hill was provided by the Exec Produccer...

Safe and sound was the order of the day...