Z is for a new beginning...

But I remain painkiller free...

Finished the "rock & pop" ripping and moved on to jazz - these are some which "need" to be added... 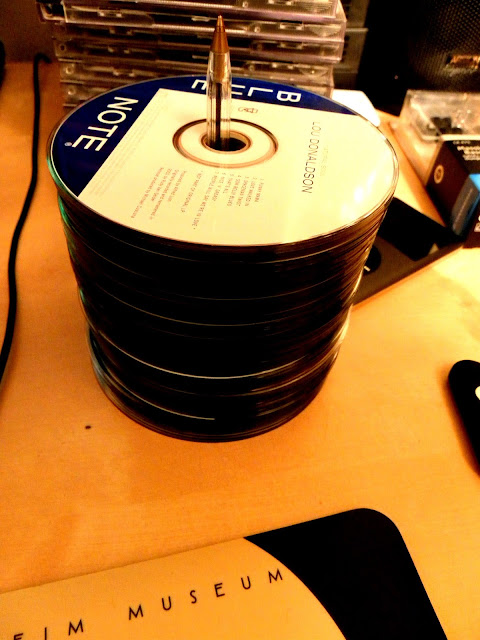 I need to go through every CD and check for its presence or absence... 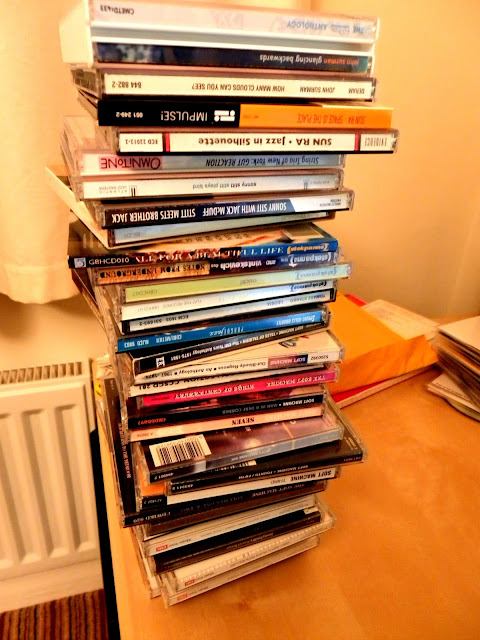 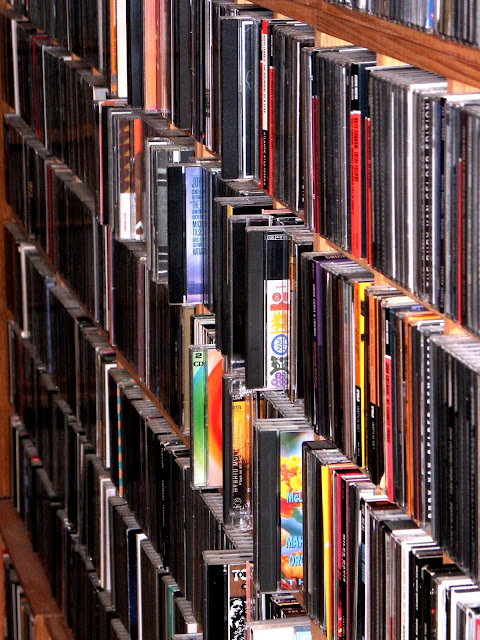 On TV "Capital" concluded - and was more satisfying (and a bit less up its own arse, pardon the pun) than "London Spy"...

Prawn based pasta for tea was consumed with no ill effects - so that's good...

Sounds like a lot of work. You'll be glad to get back to normal work. I bet it's less arduous!

It's not as bad as "normal" work - tedious if anything but I am rediscovering a lot of ignored albums. The travelling is the worst part re my return which is phased at present re my continued state of pain and fatigue... But definitely nearly there...