Up not too early today and, outside, Rory Custard spotted in the garden... 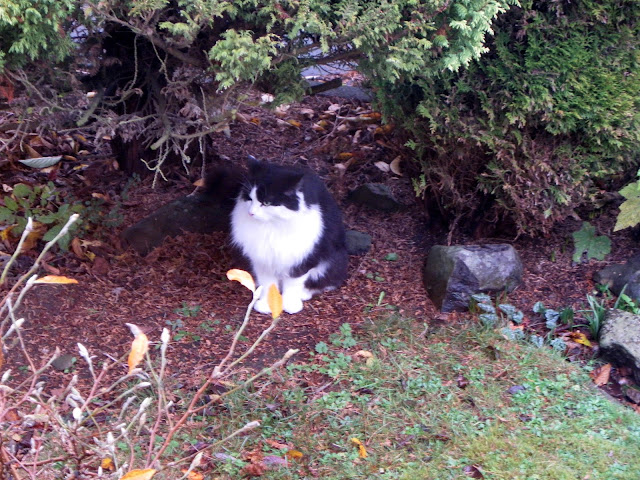 ...,sheltering from the weather... 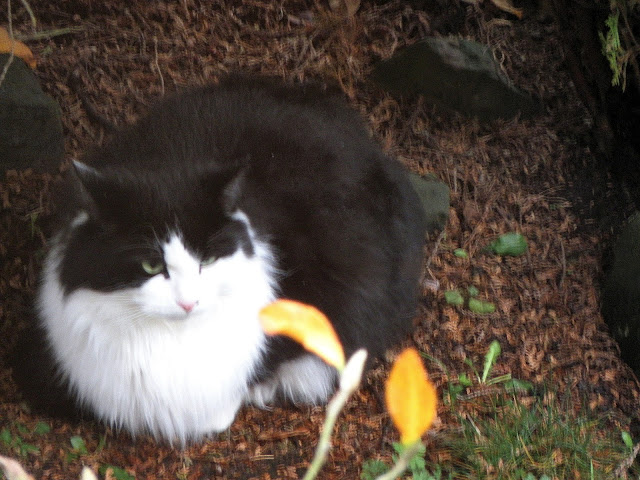 Inside, the ripping project continued for much of the day... 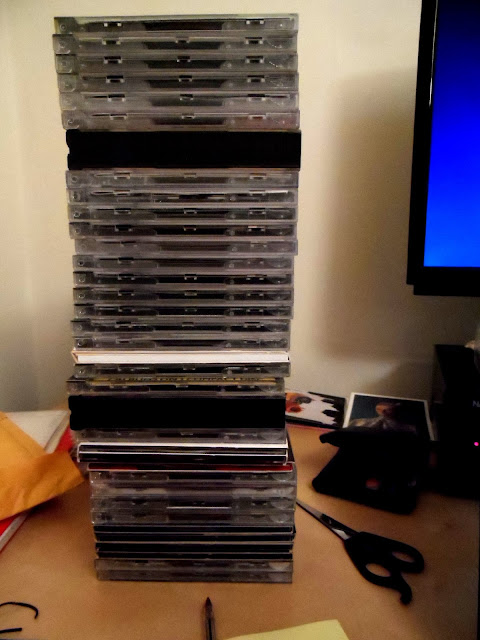 ...while the weather outside left much to be desired - these the views from the office this morning... 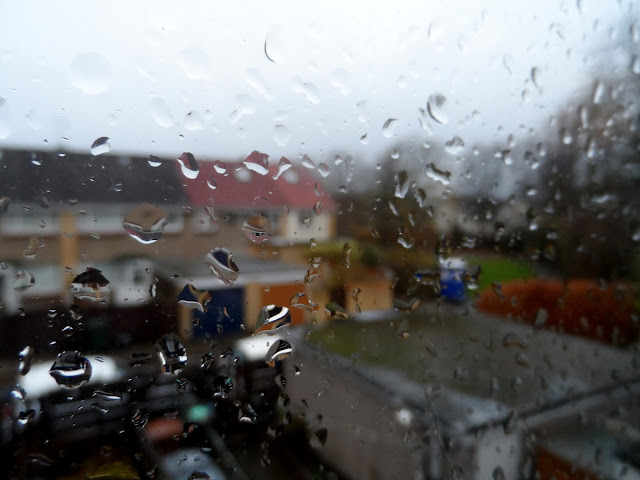 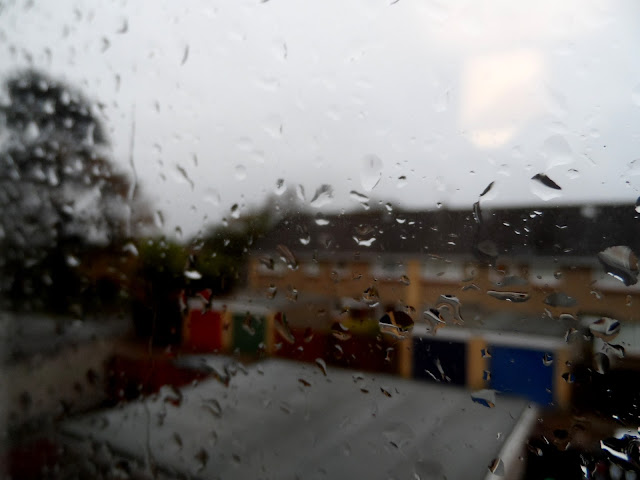 The day was spent inside - soup was concocted... 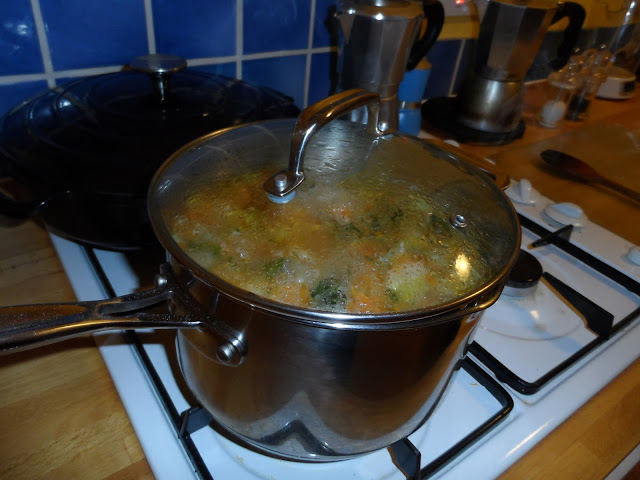 Anne did however venture out - but not, as expected, to Tyncastle - many games, including those of both Hearts and Queens, were postponed...

And so, coffee and cake were enjoyed as we caught up on more Tivo recordings... 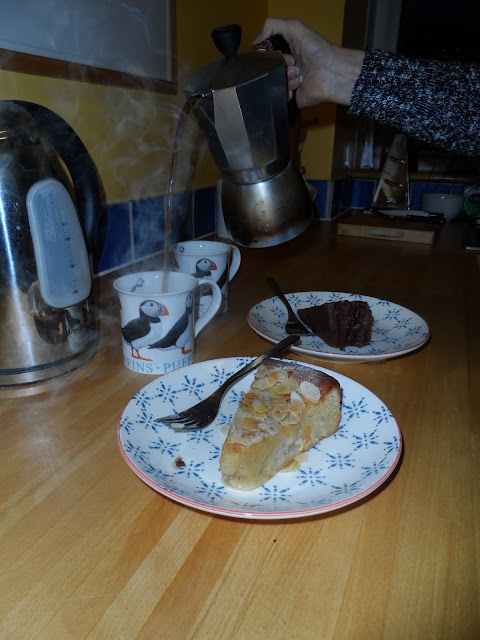 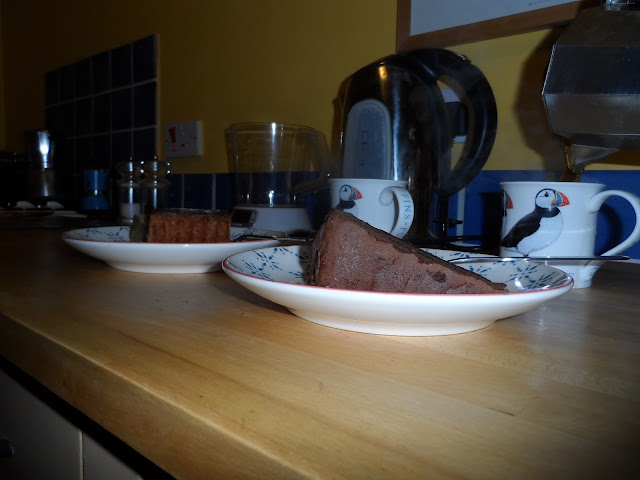 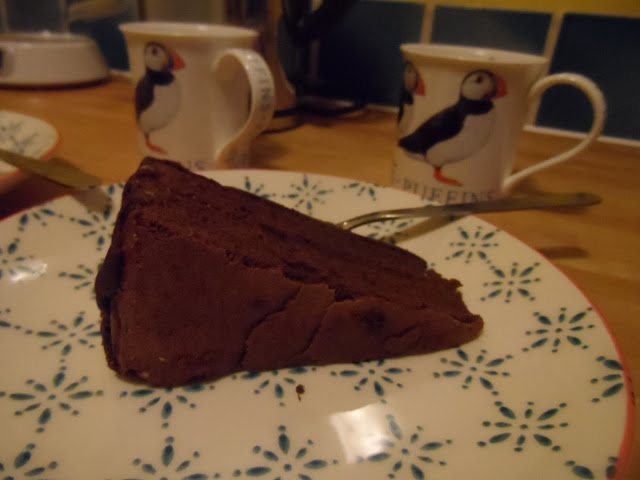 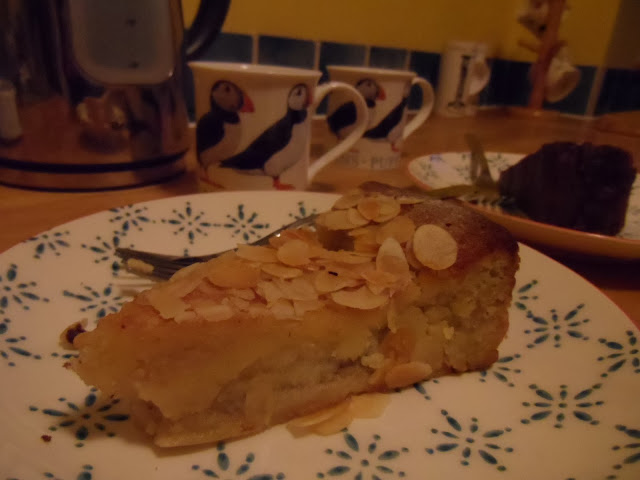 ...and watched some cheesy Xmas films on Channel 5... 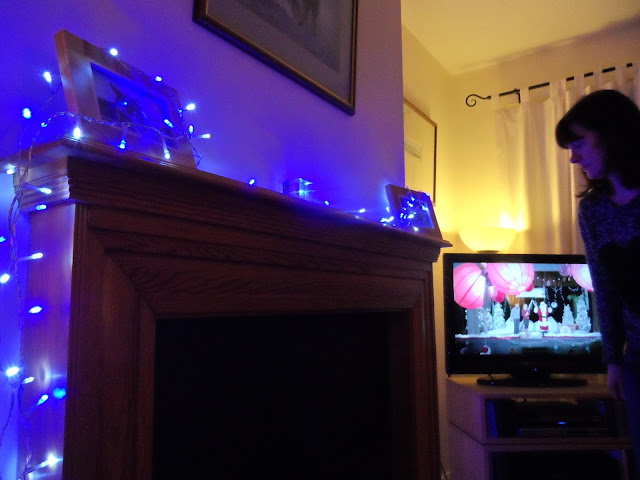 Our simple decorations were put in place... 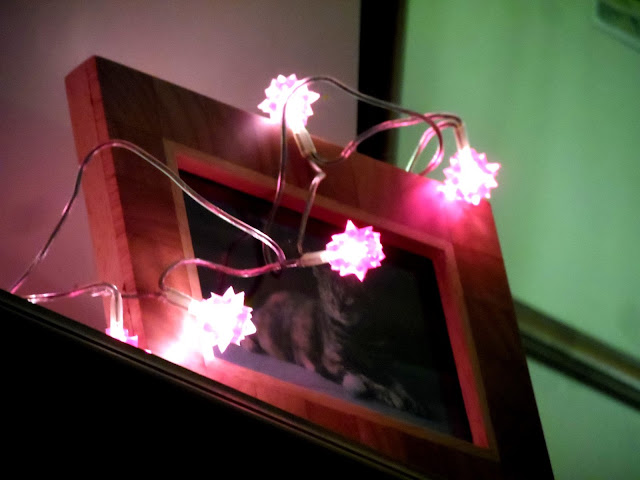 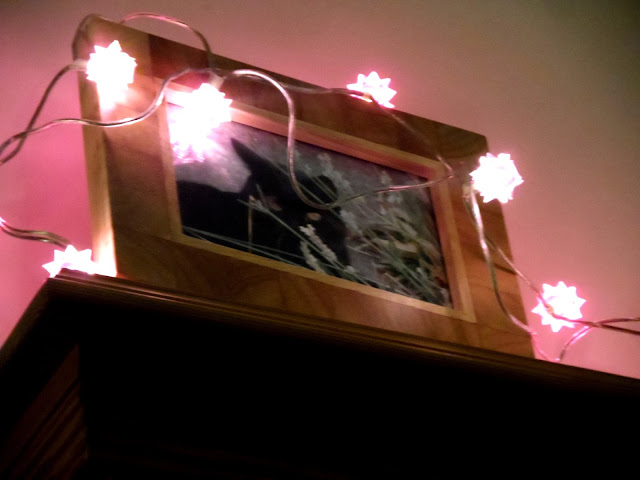 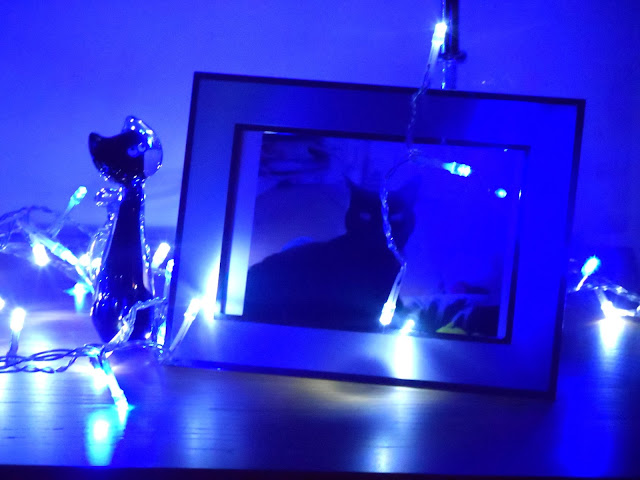 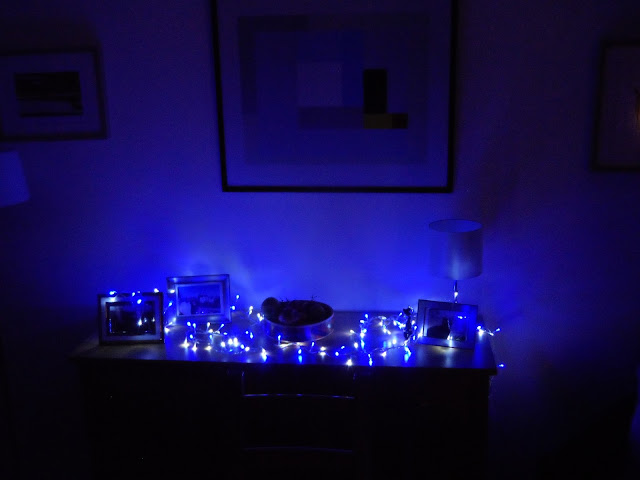 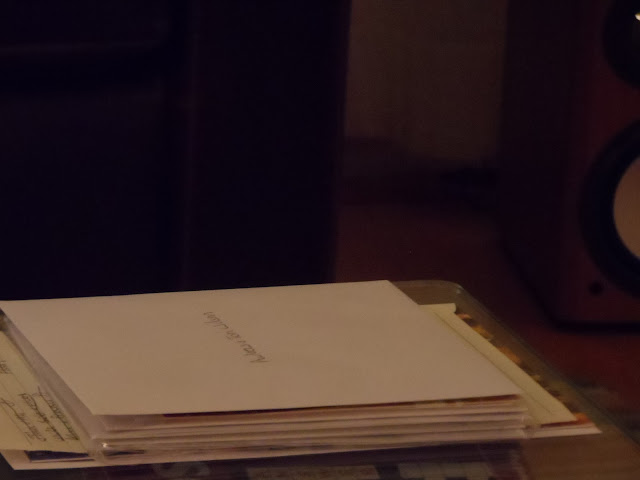 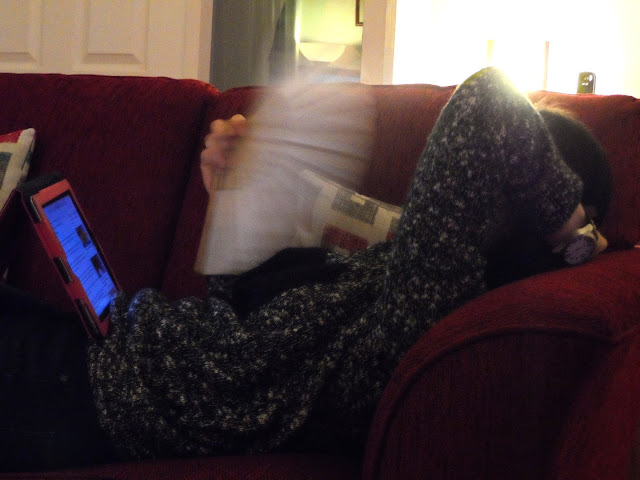 In the evening, soup was enjoyed, as were "Strictly", two further episodes of "The Bridge III" and another excellent story from "Dr Who", with Clara Oswald brought back and released out into the universe in a stolen Tardis and the Doctor's mind wiped of the majority of his memories of her...

Obviously, if you don't watch "Dr Who" that will mean nothing to you - but it completes the circle nicely and explains how Clara appears throughout all the Doctor's timelines over the years - an idea first introduced with her introduction as the Doctor's companion...

If only Steven Moffat could write every script...