More notice can often be required....

Yesterday's Twitter thing about Al Stewart started to grow arms and legs with all sorts joining in - in a particularly mocking way re Mr Stweart not being Prog - but he, himself is, of course, entirely innocent - it was all aimed at the Italian man who claims to be sole arbiter of what constitutes British Prog Rock...

To Fopp at lunchtime and found this for £3... 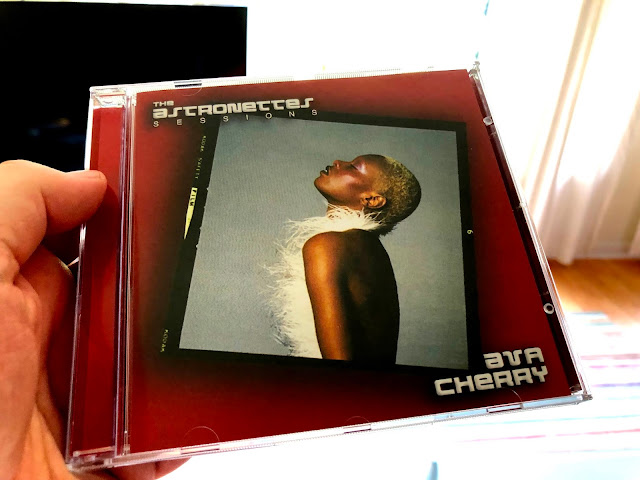 It's a disc of demos recorded at the end of 1973 by David Bowie for his then girlfriend Ava Cherry...

It contains a few unreleased Bowie songs although, sonically, it's a wee bit disappointing...

The opening track "I Am A Laser" became "Scream Like a Baby" on Scary Monsters, seven years later... 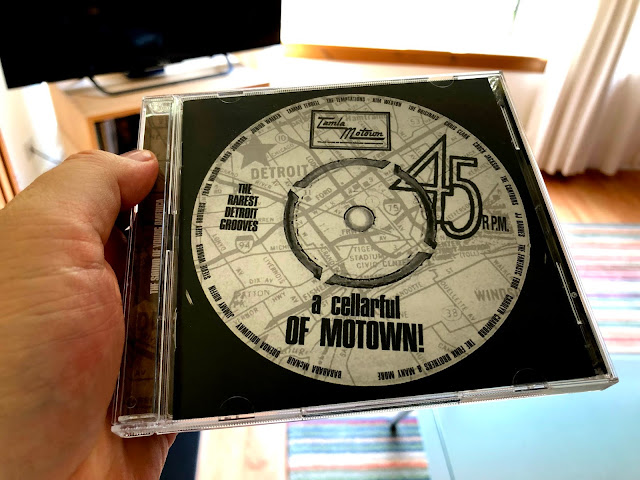 Previously (prior to 2002 that is) unreleased gems from the vaults of Motown... 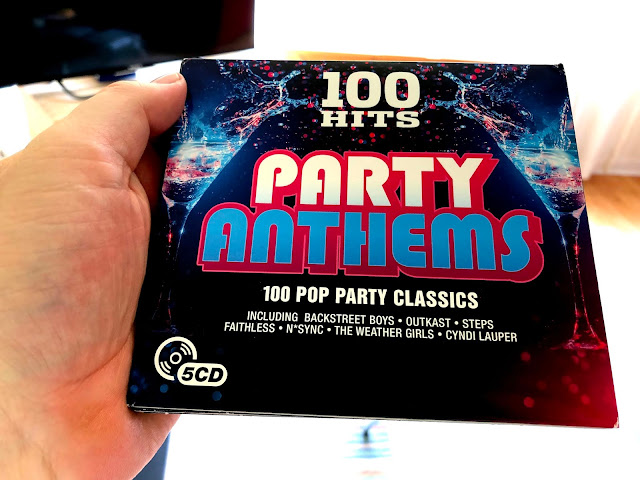 Around 40 of the 100 tracks are deemed to be not too bad (and in some cases excellent but in most of those, I already have the tracks in question)...

Tasty chicken pasta for tea, followed by some ripping and listening and "Fake or Fortune" on the Tivo...

A very late invite from Capital Model Keith to the Beaton Docket for another night of musicking came too late for anything to have been feasible and so I stayed in this evening - maybe next time...