With the exception of the Alice Cooper live album and the Glam Rock which accompanied my departure into the land of nod, it looks like today's soundtrack comprised "recently downloaded music I may not have gotten around to listening to before today"... 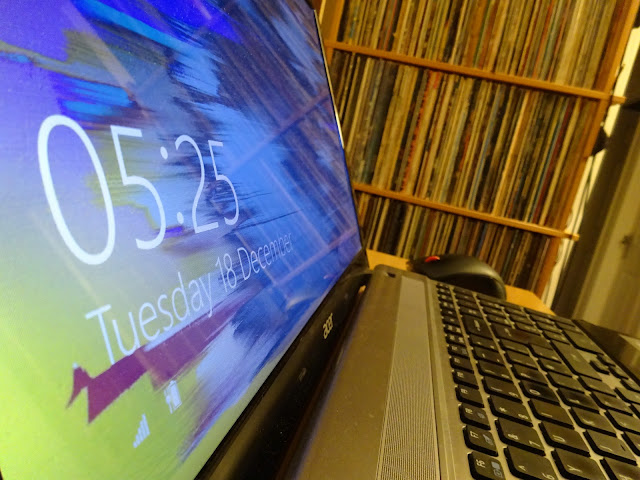 ...no doubt doing some inconsequential nonsense like writing this up for yesterday - it's now Saturday evening, so I don't really recall...

Ah wait, yes, following the retirement of my "dentist since around 1971", Mr Fenny, I met my new dentist, Anita, this morning...

She inspected my tongue form all angles, puffed some cold air against my teeth, stuck a sharp thing into all my gums and declared my gnashers to be in good form with no work required and nothing to worry about...

In the evening, Anne was off over to Leith to deliver Xmas presents to Keith & Maureen, so I took the opportunity to watch a coupe of episodes of "Supernatural", leaving me with just the so-called "season finale" to watch...

Meanwhile, a visitor was enjoying himself upstairs... 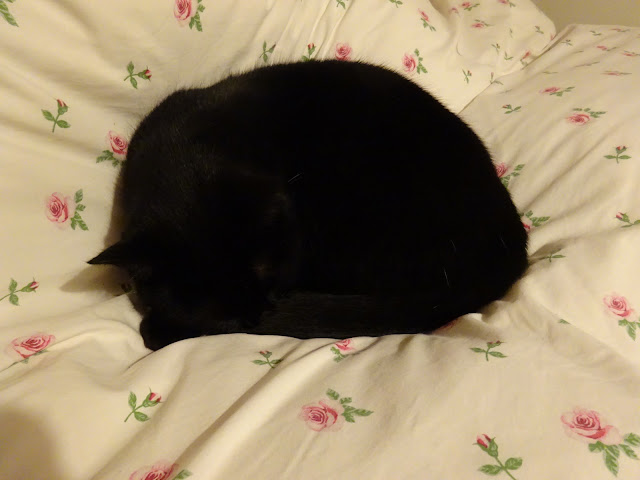 As I watched "Supernatural", he made his way downstairs and. realising there were no further goodie drops to be had, requested an exit via the window...

Late on, "Holby City" was deemed not too bad...

That was about it I think... 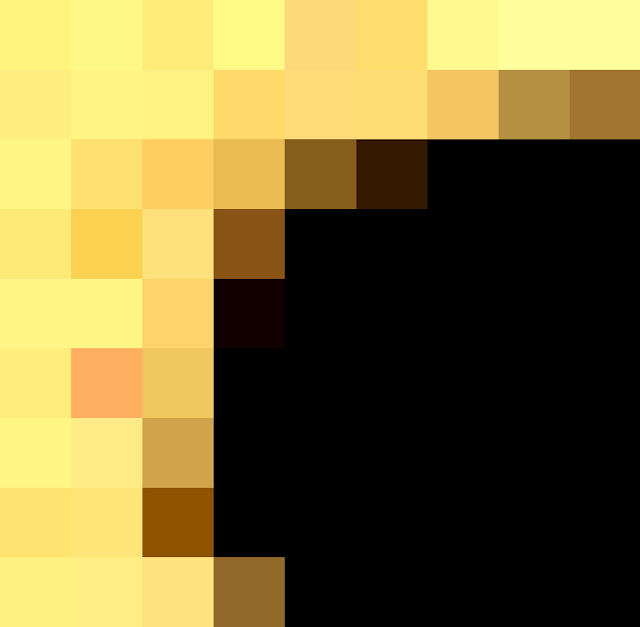