A normally pessimistic old lady can be surprisingly positive, despite everything...

Today, I changed the look of the blog for the first time in a while...

Up early and getting the October Hamburg trip entries up to date along with the last week or so - it's so much harder when you let things lie... 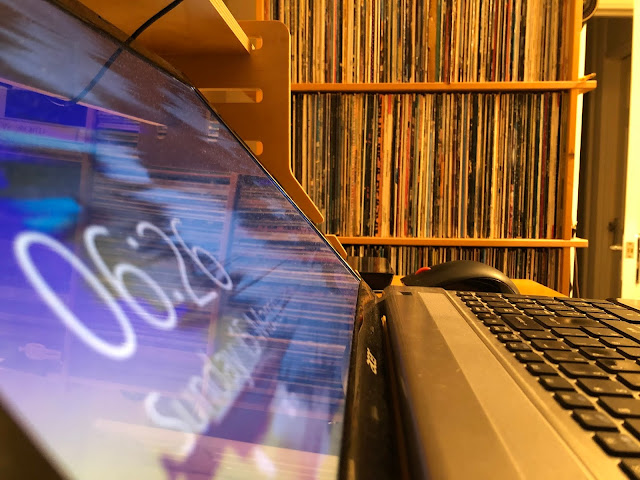 Music-wise, all 209,039 tracks in the iTunes on shuffleplay, anything goes... 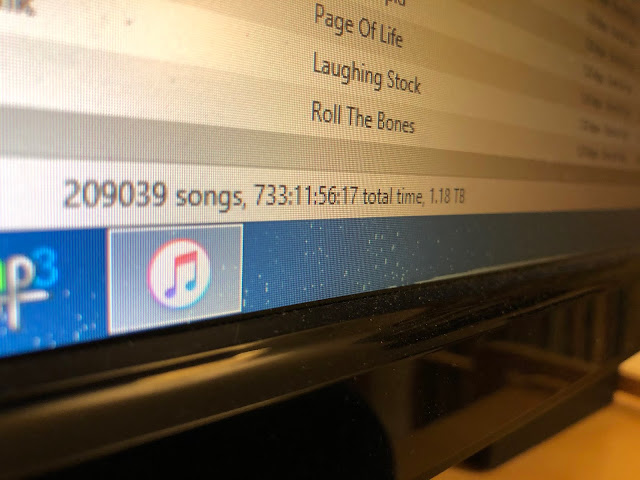 Anne was up super early too as she couldn't sleep...

Out just before 8 to Sainsbury to do some shopping for my mum...

There's been some absolutely crazy panic buying going on out there... 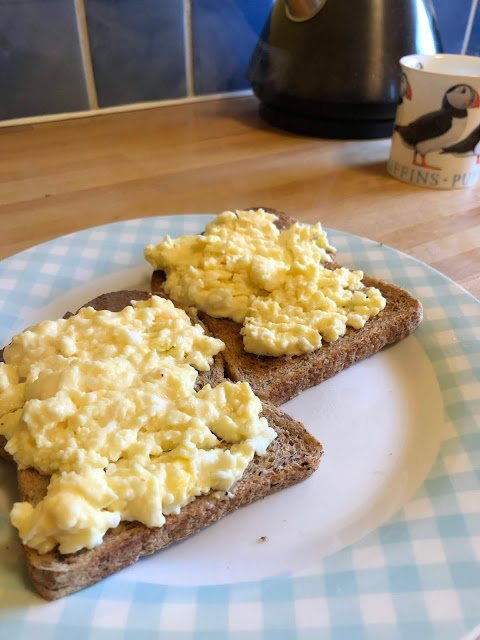 Then, the final two episodes of "Silent Witness" - the series got off to a very slow start but what an ending and it's adios to two of the main characters...

This week, I'm keeping a special note of everything I eat, hence loads of pics of food I'm afraid...

This concoction was lunch... 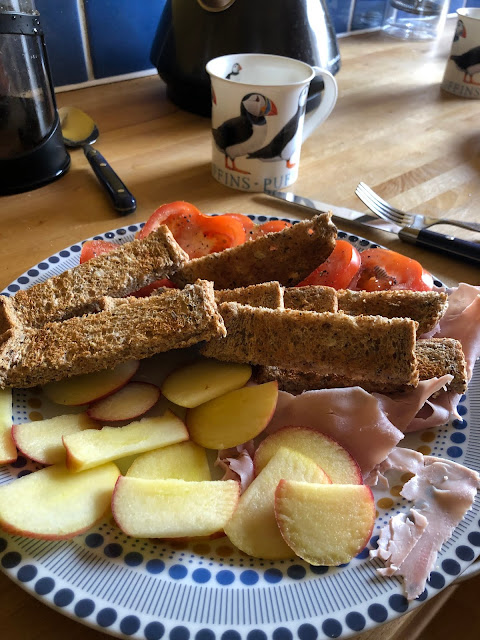 Some more mucking about and bringing of things up to date before heading to my mum's at 2:30...

A piece of shortbread was enjoyed, without guilt... 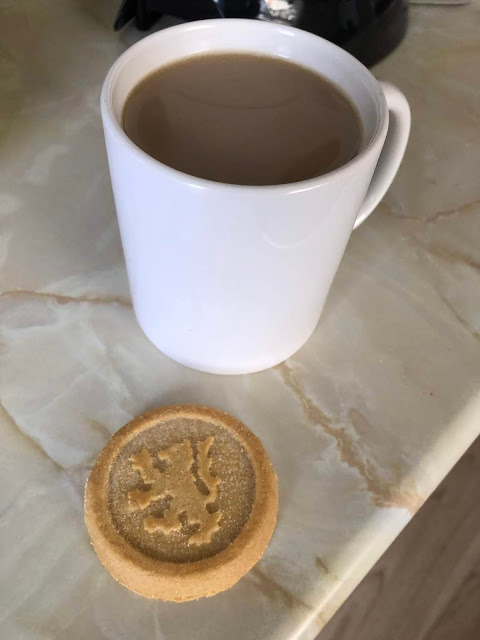 ...and mum was in surprisingly good spirits despite all the desperate news from a round the world and at home re CoronaVirus - and the fact that she has a very sore toe - hence the upness of the legs and feet in these pics... 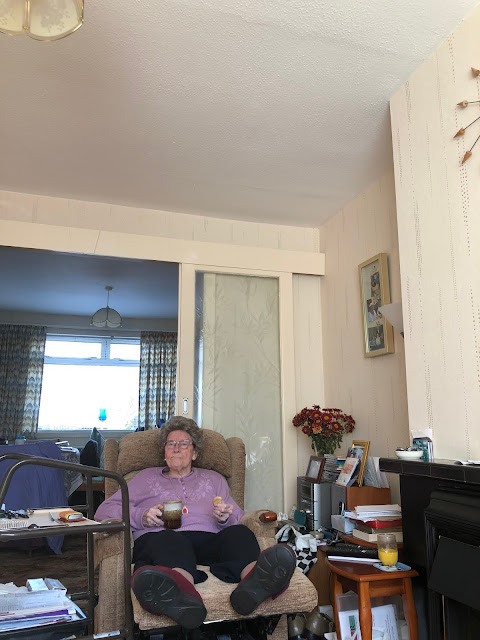 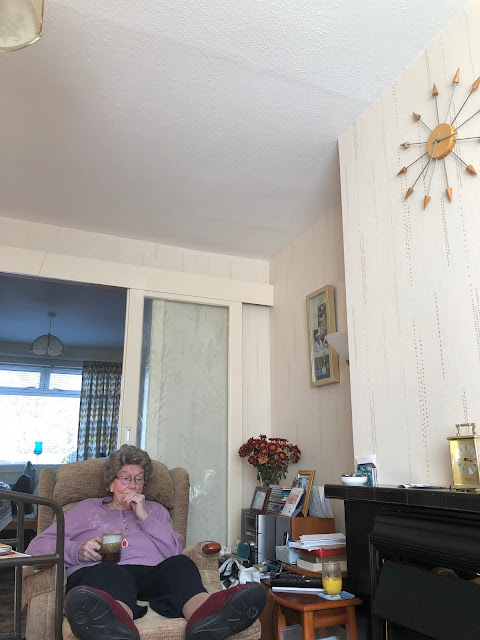 Home and I ranked my top 40 Yes songs while Anne prepped another delicious pasta dish... 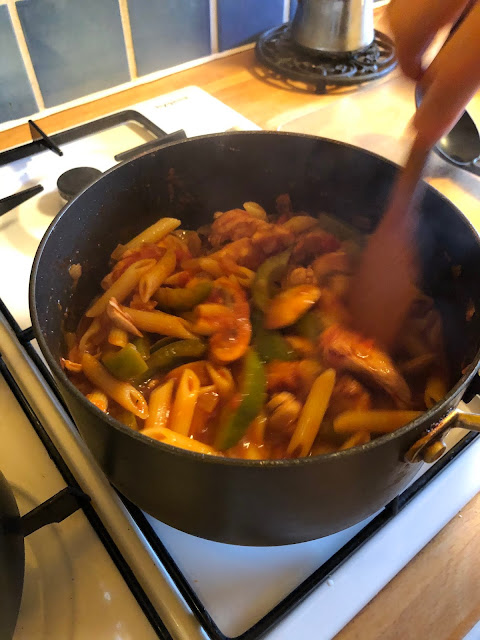 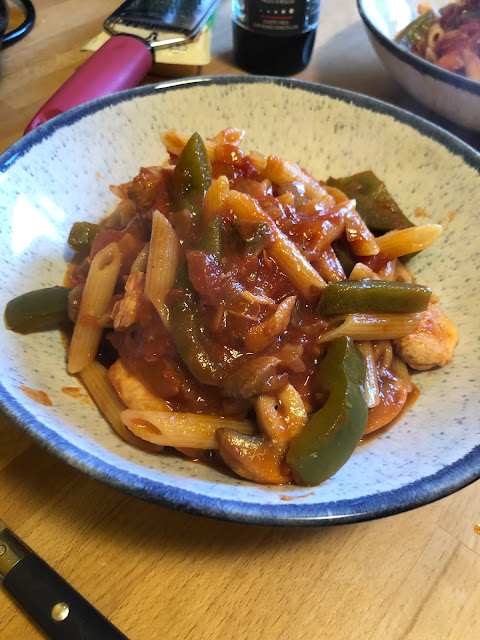 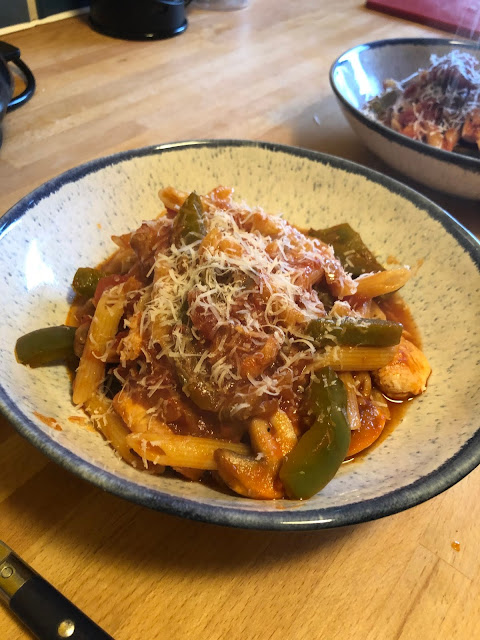 I eschewed the telly and Anne did some painting...

At 9, the final episode of "Last Tango in Halifax" was enjoyed - I felt, at 4 episodes it was too short and not enough of the loose ends were tied up - which I suppose points to more to come in the future, so I should be thankful for that...

Grapes and an apple... 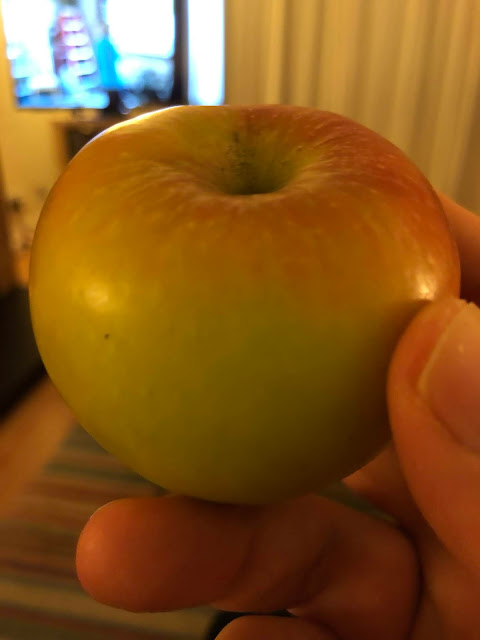 The News, which bombards the populace with deeply depressing items several times a day in these modern times (unlike the late 60's and Asian or Hong Kong Flu), was not...