Inspired by Sid Smith's pics on Twitter of the starts to his day, where he enjoys a cup of tea, an album and a read of some poetry, I ventured into the attic and located these... 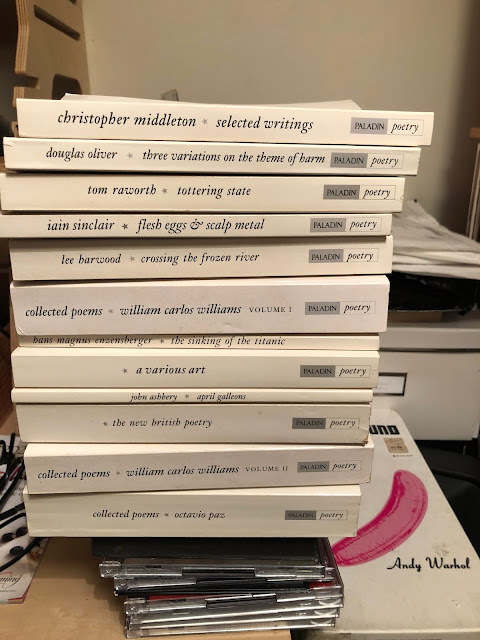 Had a wee flick through them...

Some good stuff, some dreadful stuff... 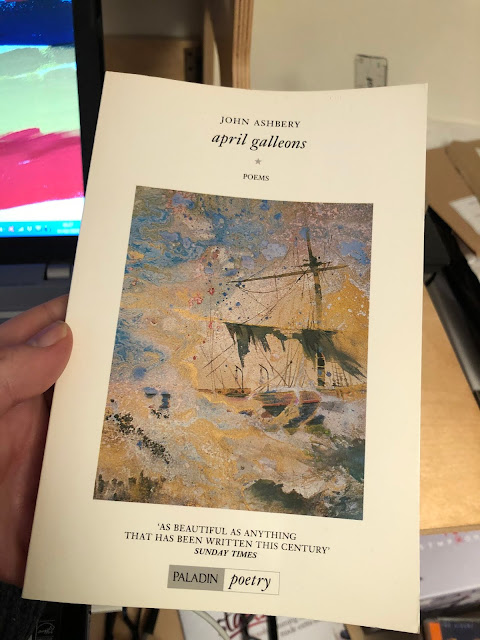 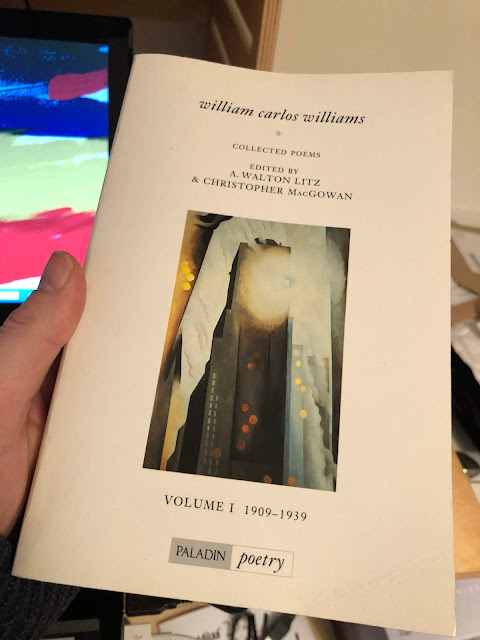 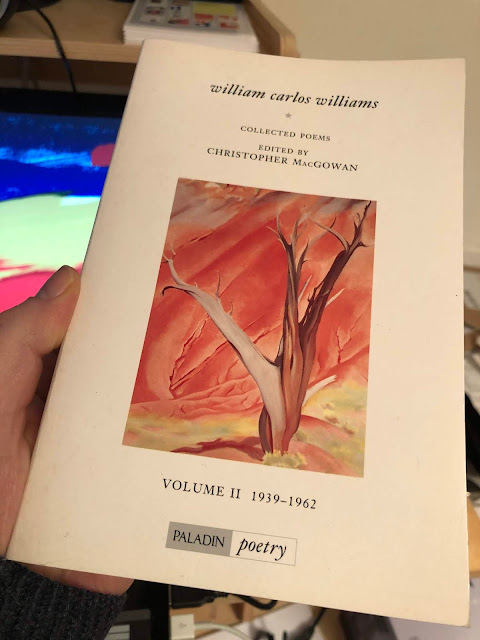 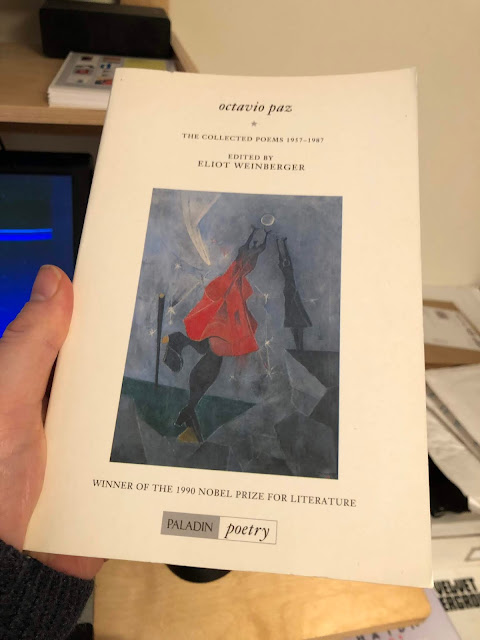 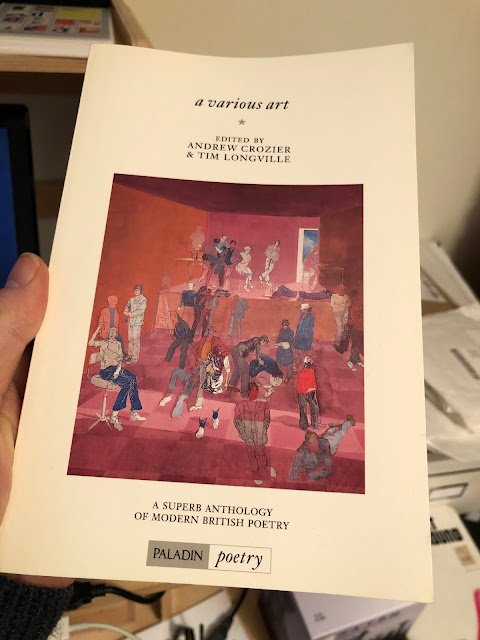 Sid advised he has this one - the cover is by Tom Phillips... 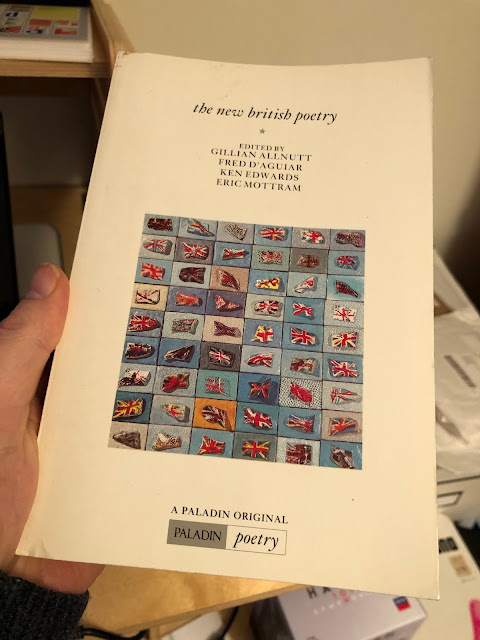 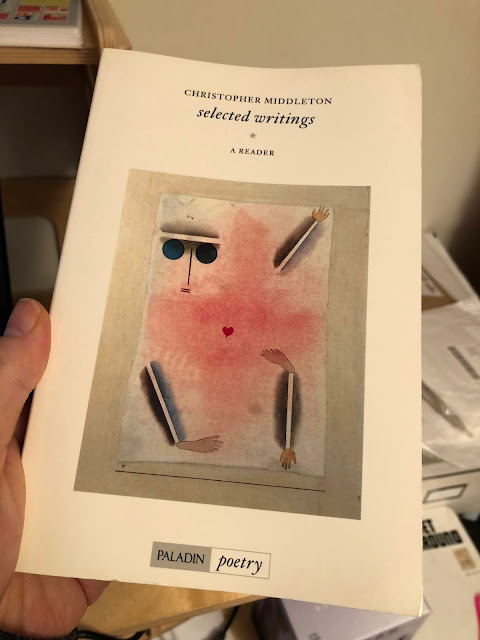 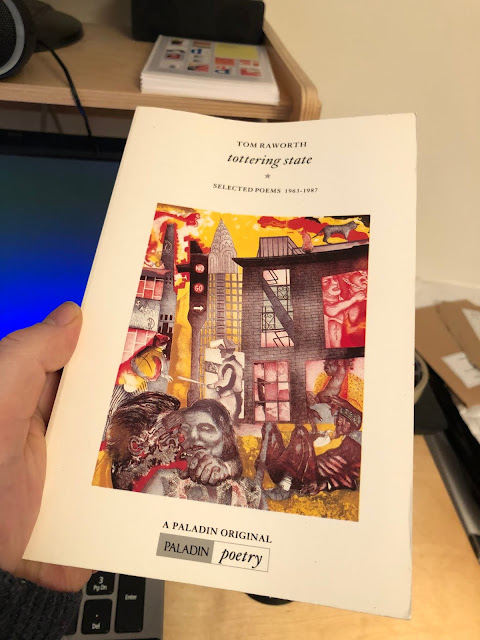 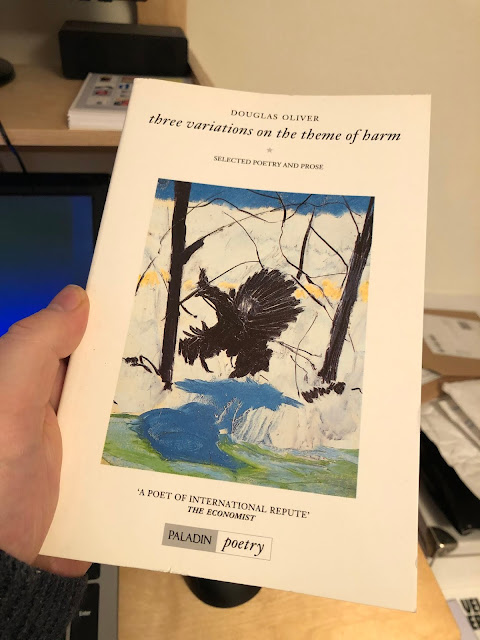 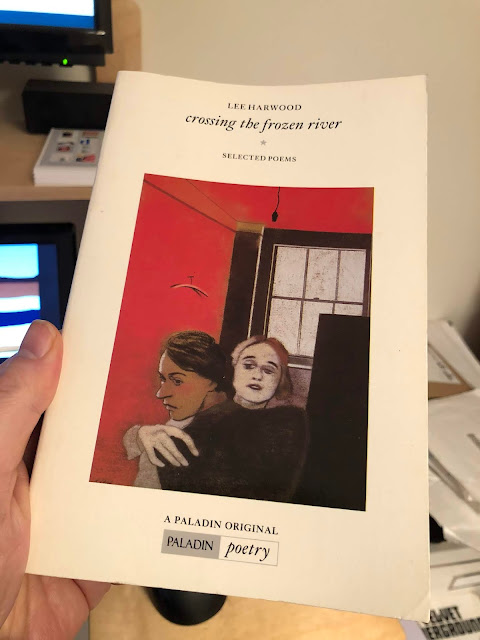 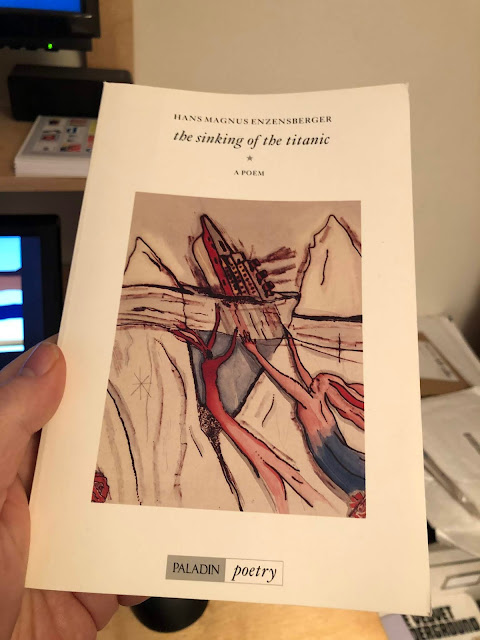 I bought all these around 30 years ago when I worked onsite at a large publishing company...

Every day I'd come home with yet more books - much to the EP's delight...

Out to pick up a cheeky wee croissant for a sleepy exec producer...

Much of the middle of the day spent preparing, recording and uploading this week's podcast...

While Hearts scraped a 3-3 draw away in Perth, for the second week running Queens lost 3-2 at home, this time to Alloa...

I think they may be in trouble...

In the evening, an excellent Ginger Chicken Curry form the the expert hands of the EP... 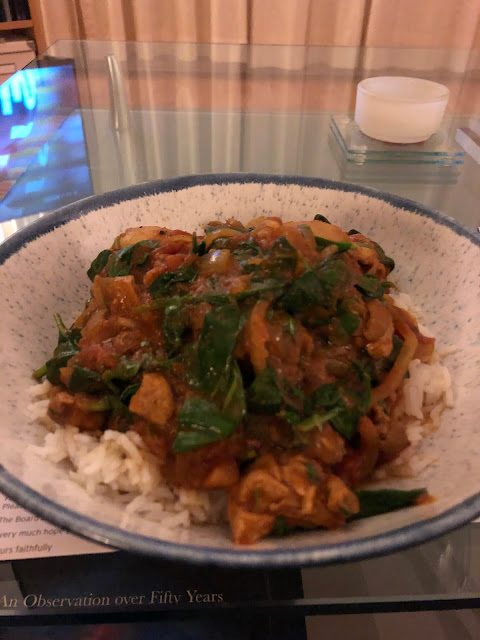 ... followed by two episodes of "Silent Witness" on the Tivo - so, so slow moving and so open to nitpicking - but we still enjoy it...

At the start of the day, I eschewed a Record Fair visit which had been planned with Dr Prog, given his call off...

So, all in all, not the best Saturday ever...