Battery in my jukebox ran out on the way down for the bus so music-less all day - mind you, I was listening to me so no great loss... 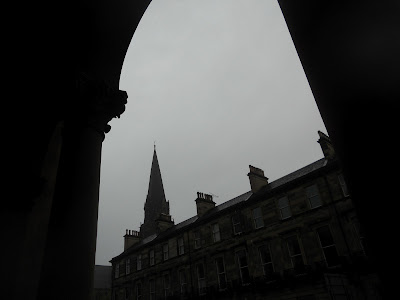 In the evening, some TV with Annie - unintentional comedic death on Corrie - cheese on toast...

Some very bad acting has strayed into this soap - not to mention some awful storylines - downturn...

At ten, upstairs and decided to just play a few tracks - chose mostly albums I've bought and never really played, including a Longpigs CD I purchased in New York thirteen years ago and tonight was the first time I've ever played a track from it...

A symptom of too much CD buying perhaps...

Just playing some CDs was enjoyable...

Highlight of the Day : Unintentional comedic death on Corrie
at May 11, 2012