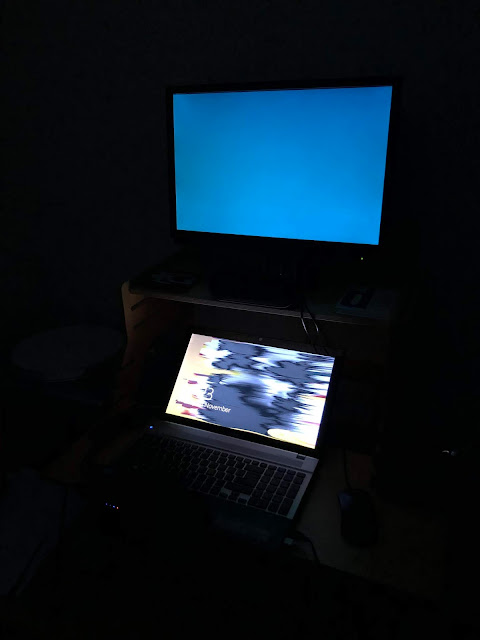 ...late for me - and to work on the new album due for release on Friday - creating download only bonus material...

It now stretches to the equivalent of 10 CDs - and the new stuff is possibly better than what will be available to stream - so it goes...

Today's Capital Models rehearsal was postponed till next week due to bassist Keith not being able to make it - although it seems keyboardist Paul can't make next week...

Meanwhile, on 7 September 2015, I bought this T Shirt after a visit to Niagara Falls...

Here it is in the room we were staying in... 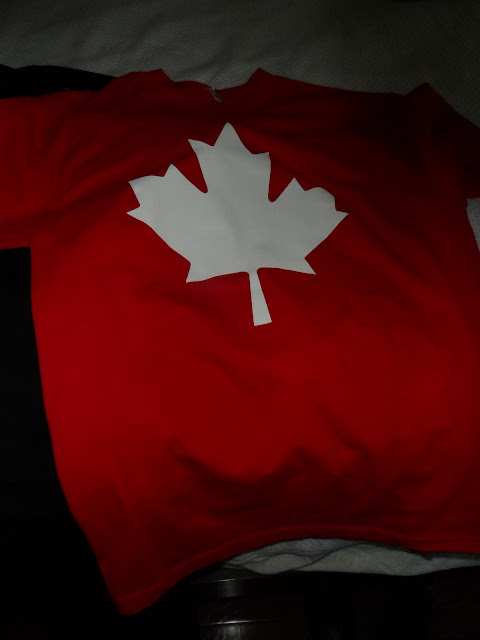 Today, I was finally thin enough to wear it for the first time... 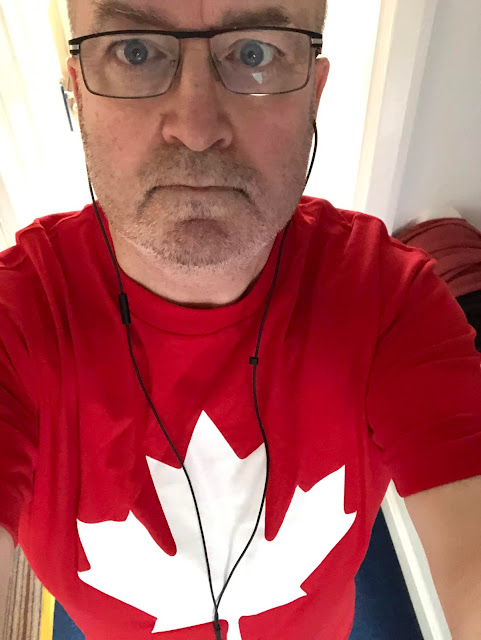 Worked towards the conclusion of the list of an LP for each month I've been alive...

Out to my mum's - Sheila and Andrew also in attendance so there for much longer than usual... 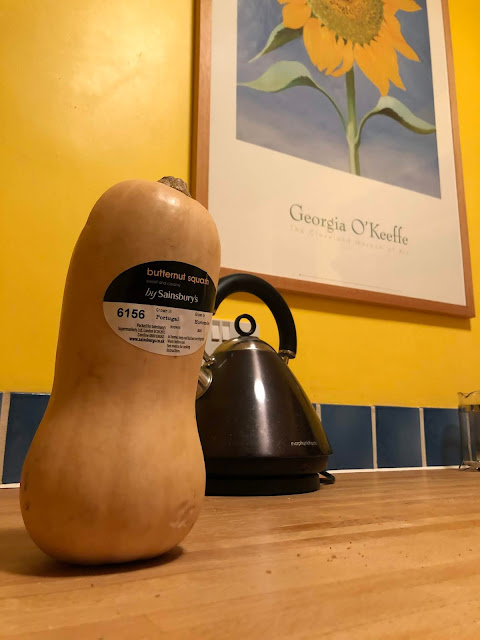 Another tasty success, enjoyed prior to watching the second of three episodes of "War of the Worlds" which is very different from the book and any other adaptation I've seen but enjoyable nonetheless...

Finished the 727 album playlist from May 1959 up to date - which joins my "History of the Single" playlist over the same period re singles - which I remember to update every so often...

Very much enjoying listening to the LP playlist - release dates ensured that, for many of the months, I was choosing albums I've not listened to that often...

I still need to check all my previously chosen albums of the year which aren't in this new list though - they obviously did not feature in my source lists...

So some of the playlist may change...

Bringing this up to date then to bed - another weekend gone...